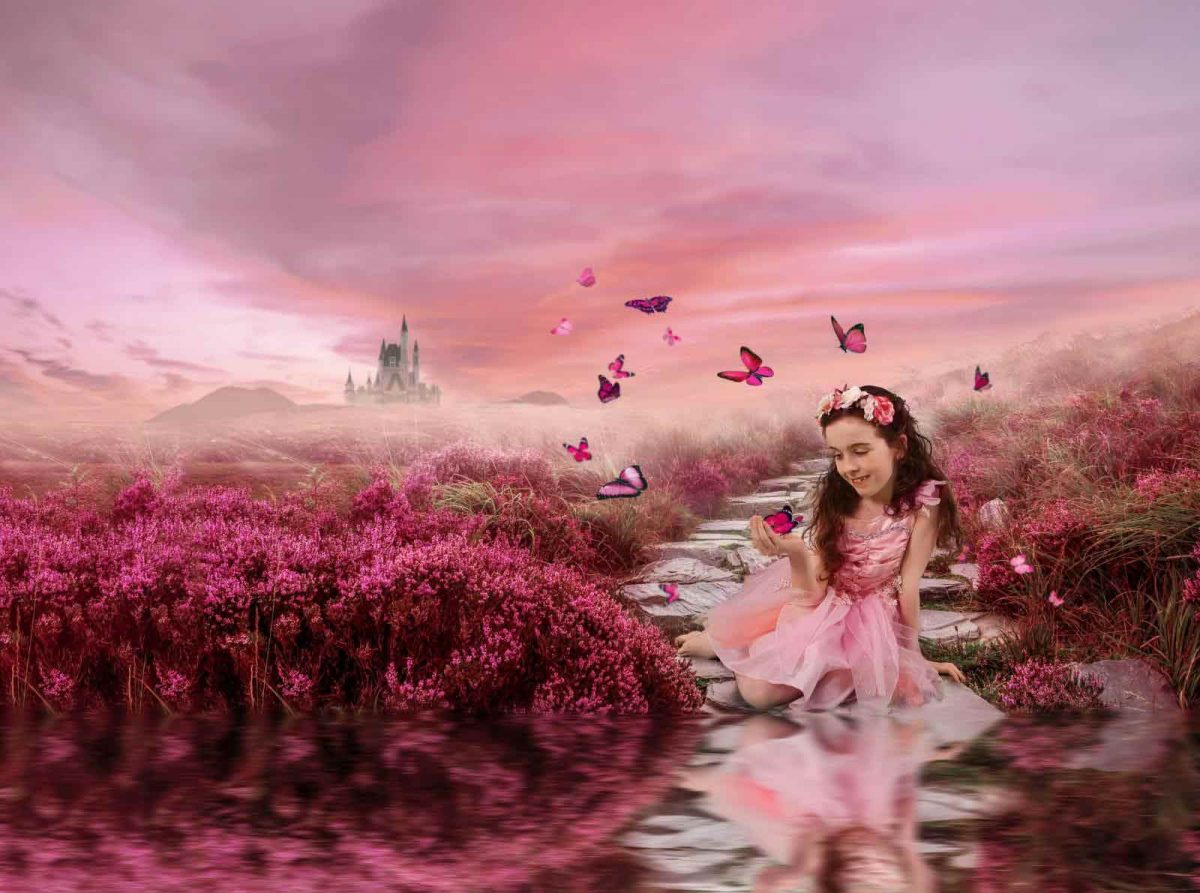 In December 2019 at the age of 7, Saoirse Ruane from Killimordaly in Co. Galway was diagnosed with a rare Osteosarcoma tumour in her tibia. This life-threatening tumour requires Saoirse to have months of intense chemotherapy and she recently had life-changing surgery for an amputation to her right leg.

‘In December last year, Saoirse had been complaining about having a sore leg so we spent a day in UCHG undergoing tests. When she was admitted to St Bernadette’s Ward later that night we had a sense that something was very wrong. We didn’t realise just how our whole lives were going to be turned upside down.” says mother, Roseanne.

Two days later she was admitted to Crumlin Children’s Hospital, Dublin for further tests and that is when she was diagnosed with an aggressive tumour. “That day I felt like our lives were falling apart. The realisation of what was to come hit us very hard but Saoirse is amazing and is so brave no matter what.” Right up to her diagnosis, Saoirse loved nothing more than dancing to her heart’s content. A member of her local camogie club Killimordaly and a talented musician, she plays the harp and sings so together with her family and friends she has organised a summer music festival which will take place on 02 August. Featured artists include Mike Denver, Cliona Hagan, Tommy Tiernan and many more. For further info – Saoirse Summer Fest

“A GoFundMe page has also been set up to give Saoirse the opportunity to access the prosthetics she requires in order to return to everyday living and partake in activities that every young child likes to do. Her greatest wish is to learn how to walk again. She will require a new prosthesis every 6-12 months until she stops growing, which for girls is between 12-16 yrs of age. More importantly, as a teenager/adult Saoírse will require at least 2 prostheses, usually one that is waterproof and acts as a spare in the event of a breakage or issue with her everyday limb. Saoírse may also have specialised needs such as sports or particular hobbies or jobs that require a specific function from their prosthesis. This fundraising platform will give Saoírse the opportunity to access all these needs.”

If she raises above her target it is Saoirse’s wish to donate to all the charities that have helped her through this journey. These include St John’s Ward, Crumlin, The Irish Cancer Society, Aoibheann’s Pink Tie, Hand in Hand and the St Bernadette’s Ward in UCH Galway.

If you would like to support Saoirse’s fundraising campaign, you can donate here today: Go Fund Me for Saoirse 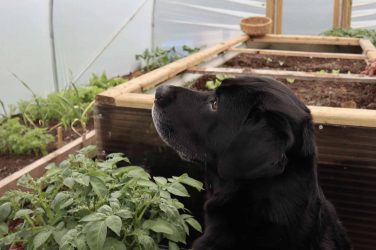 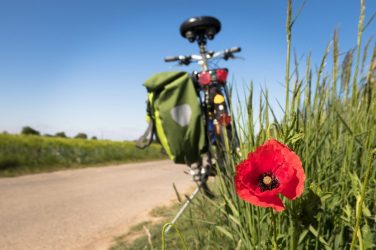 Cycle, Coffee and Cake in Galway Anyone?