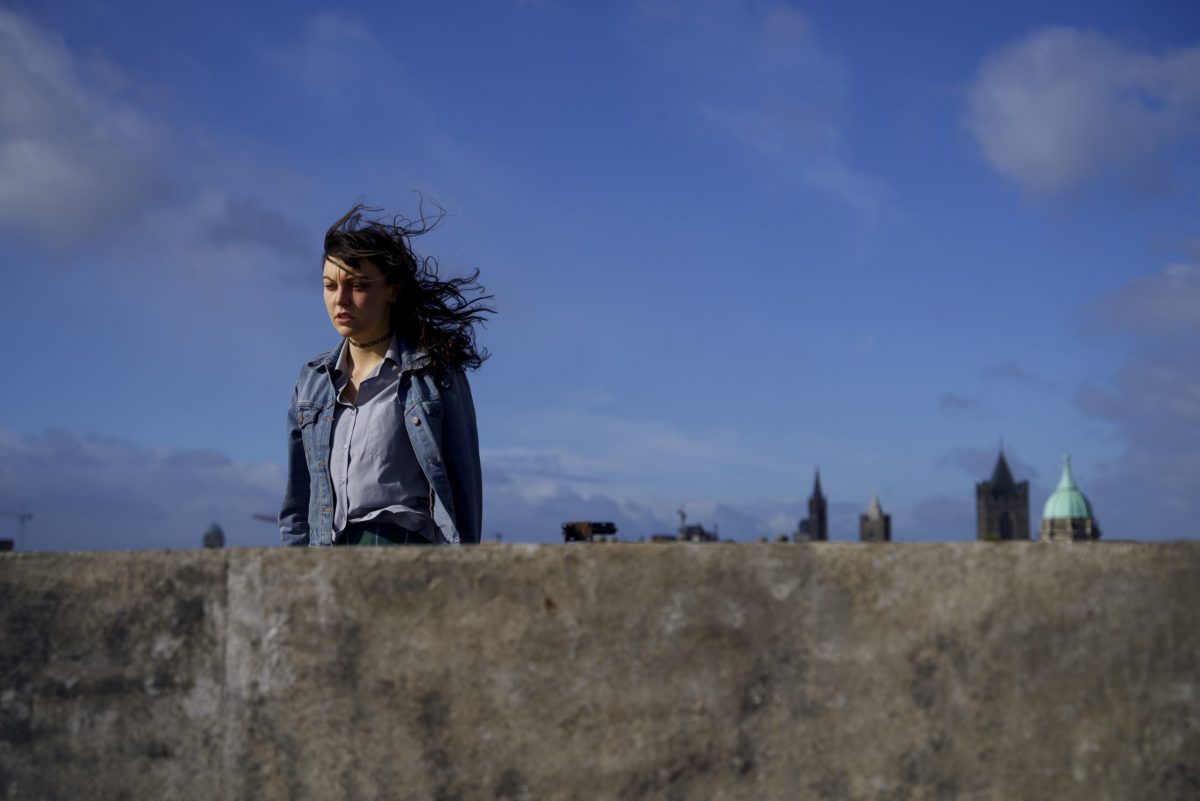 It’s that time of year again as the Galway Film Fleadh officially opened with a spectacular sunny setting in Fr. Burke Park yesterday. Set to deliver a diverse International programme this year, the Fleadh will take place both online and outdoors to suit audiences of every age and location. With a jam-packed programme of both emerging and established female talent, I’ve narrowed down my top picks of “Women to Watch” at this year’s Galway Film Fleadh.

Having worked at Cinemagic Film and Television Festival for over a decade delivering international festivals, industry programmes and a wealth of training initiatives as an International Executive, Shauna set up Doyen Pictures in 2019 with its first short film Just Johnny screening at this year’s Galway Film Fleadh. Shauna has worked on numerous award-winning short and feature films in various production and producing roles such as Chancer, Delicate Things, Sasha of The Sea, Troubles and Time to Stand and was heavily involved with both Cinemagic feature films: A Christmas Star and Grace and Goliath. She studied Script Development at the prestigious NFTS and is currently working as an Assistant Script Editor for Element Pictures which is currently in production with the eagerly anticipated Conversations with Friends (a Hulu and BBC Production).

Maria and Dermot’s straightforward family life takes a sudden turn when their son Johnny announces that he wants to wear a dress for his Holy Communion. Both parents are keen to do what is best for Johnny, but their different opinions almost pull the happy family apart.

Actress Clara Harte has been announced as one of the nominated five rising stars in the fields of acting, direction and producing for the Bingham Ray New Talent Award at this years Galway Film Fleadh. Since  graduating from the Gaiety School of Acting, Clara  has since worked in both theatre and film extensively. Most recently Clara wrote, produced and starred in her own Screen Ireland short film ‘Foxglove’. She plays the lead in WHO WE LOVE , Graham Cantwell’s feature adaptation of the award-winning short film LILY, for which she won Best Actress in a leading role at UNDERGROUND CINEMA AWARDS and PUNE INTERNATIONAL FILM FESTIVAL. Other credits include Ava in the TV series RED ELECTION and Into the Badlands, Season 3 for AMC.

A film about coming of age and coming out, “Who We Love” tells the story of Lily (Clara Harte) and Simon (Dean Quinn), best friends who navigate the troubled waters of school life and explore Dublin’s vibrant and sometimes dark LGBTQ+ scene under the sharp eye of reluctant mentor Oonagh (Amy-Joyce Hastings).

Dubliner Andie was one of 30 actors chosen from over 300 applicants for the “Actor as Creator” scheme, a funding initiative from Bow Street and Screen Ireland which was set up to help actors write, produce and create original work. Her film “Sparkle” will debut at the Galway Film Fleadh this year. Since the scheme, Andie has created her own production company, Shine By Productions with a mission of creating more work, (particularly female led comedy) for Irish actresses over the age of 35. Other roles for Andie include journalist Abbie White in RTE’s Fair City. “Jane” in feature film “South” and “Stephanie” in award winning RTE/BBC Series Love/Hate. A trained Comedy Improviser, Andie has studied with some of Ireland’s top film Directors and Educators including Gerry Grennel and Stephen Bridgewater in Bow Street Academy.

An undervalued housewife is jolted back to life upon discovering the new electrifying fitness fad aerobics. When the government tries to enforce a ban on it, she must fight to keep her Sparkle.

Galway native Amy-Joyce Hastings is an award winning actress who has starred in dozens of productions, both on stage and screen from an early age. Her performance as Oonagh in the multi-award winning, IFTA nominated LILY, earned her the award for Best Supporting Actress at the 2017 Underground Cinema Awards. She reprises this role in the feature film adaptation titled WHO WE LOVE, which will have its world premiere at this year’s Galway Film Fleadh. Along with Graham Cantwell, Amy is also co-founder of Film Venture whose productions The Callback Queen and Lily have a combined 3 Irish Film & Television Academy Award nominations since 2016. A promising screenwriter and director, her short films have won numerous awards at festivals worldwide.

A film about coming of age and coming out, “Who We Love” tells the story of Lily (Clara Harte) and Simon (Dean Quinn), best friends who navigate the troubled waters of school life and explore Dublin’s vibrant and sometimes dark LGBTQ+ scene under the sharp eye of reluctant mentor Oonagh (Amy-Joyce Hastings).

Jade is a Dublin-based theatre and film actor, and a graduate of Bow Street. Describing herself as “one of the first Black Irish women to receive funding” from Bow Street and Screen Ireland, as part of the Actor as Creator scheme, her short film The Colour Between screens tomorrow Thursday 22nd at the Galway Film Fleadh. Previous credits for Jade include Rosie (Element Pictures, Paddy Breathnach), The Virtues (Channel 4, Shane Meadows), Doctors (BBC, Matt Carter), Citysong (Abbey Theatre) and Dear Ireland (Abbey Theatre).

Annalise and Chris are bringing up their infant son surrounded by love and care. When Chris brings terrible news home, everything becomes under threat. A film about family and an interracial couple under fire. Annalise is at heart of it all.

Award winning cinematographer Alba Fernandez has garnered a broad range of experience across short films, music videos and documentaries. Originally from Spain, Alba graduated from The National Film School of Ireland in 2017 and has worked extensively in Ireland since. According to the Fireland List, “Alba seeks to connect and collaborate with other female and non-binary filmmakers who feel women are at the pinnacle of extraordinary”.

In an abandoned asbestos processing plant, two teenagers reluctantly execute a task they have both been dreading.

Gráinne McGuinness, creative director of Belfast-based animators and producers Paper Owl is behind Sol, a short irish language animated film to help children process grief and change as we emerge from the pandemic. With her diverse background and broad experience, Gràinne is passionate about developing engaging content for children all around the world.

Sol’s whole world is plunged into darkness when his beloved grandmother dies. Moving like a shadow through his days, he reluctantly becomes the only one person who can bring the light back to the world before it is lost forever 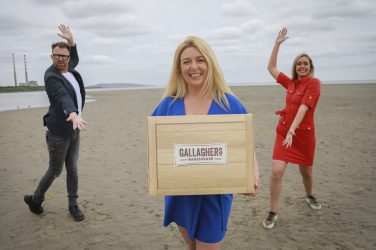 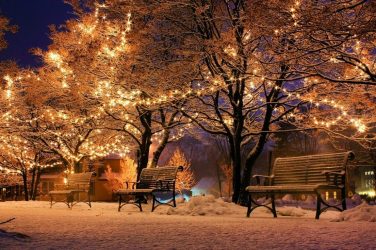