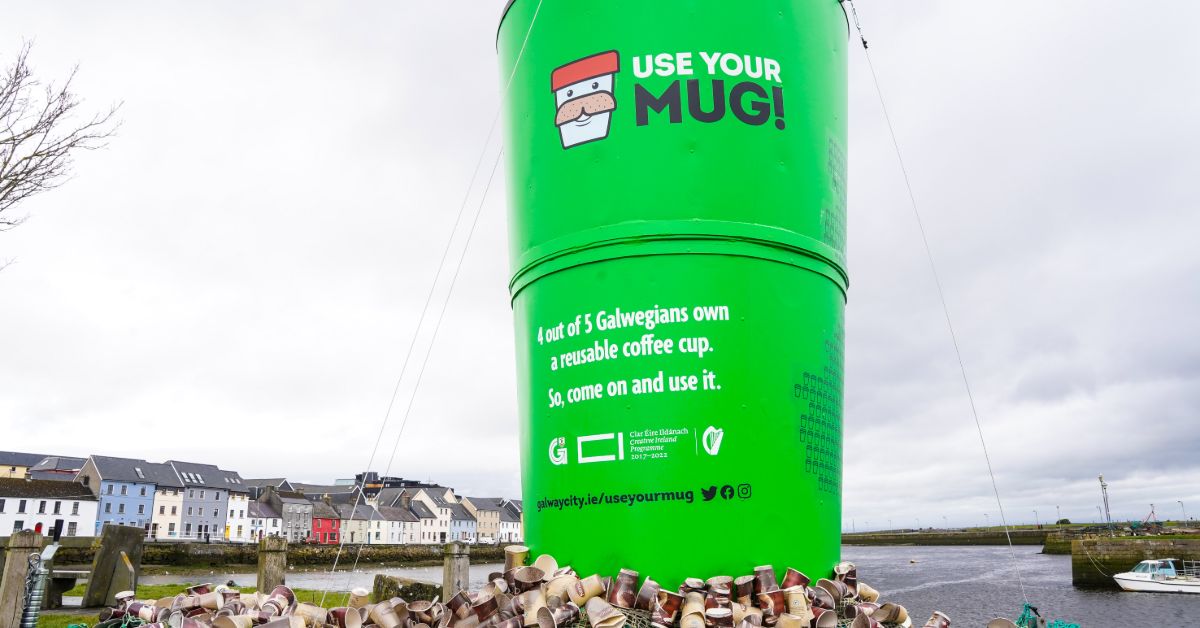 It’s world Earth Day, and we wanted to remind you about the ‘Use Your Mug’ campaign which is running across Galway City in partnership with Galway City Council and 2GoCup. Even though reusable cups are becoming increasingly popular, we can still forget to bring them with us and opt for the convenience of disposables instead. As a result, our coffee cup waste continues to be a massive environmental problem and the campaign is hoping to bring awareness to this.

Tiarnan McCusker, Environmental Awareness Officer with Galway City Council, highlights the magnitude of the issue, he says that, ’every year in Ireland we dispose of 200 million coffee cups – a whopping 560,000 each day going to landfill or incineration’.

The campaign, which started this month in Galway, is aiming to do something about this astronomical waste problem. For the next three months a group of cafes in Galway are taking part in the 2GoCup exclusive trial: Mocha Beans (Salthill), Mocha Beans (Cross Street), Mocha Beans (Newcastle Road), Temple Café (St. Augustine Street), The Creamery (Salthill), Rouge (Dominick Street), Ces’t la Vie (Terryland), Anton’s (Fr. Griffin Road), Greens & Co (Henry Street). Customers can pay €1 to use the reusable 2GoCup and get it refunded upon return, or alternatively they can swap it for another 2GoCup at one of the participating cafes.

Locals and tourists are being encouraged to take a selfie with the mascot, a giant mug called ‘Muggins’ who will be in varied locations across the city over the months and post it to the Galway City Council’s social media accounts using the #useyourmug.

The Use Your Mug! Campaign is supported by the Local Authority Prevention Network (LAPN) fund from the EPA and the Waste Prevention Fund. For more information email environment@galwaycity.ie or visit www.galwaycity.ie/useyourmug 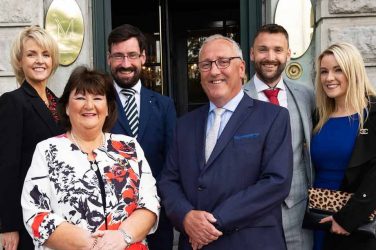 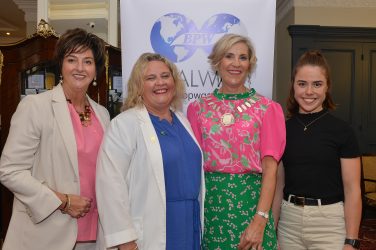 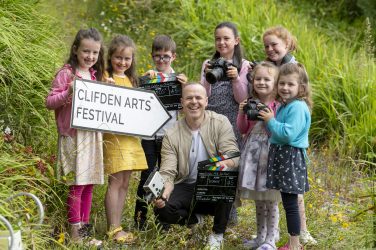