Social Media giant, Twitter is partnering with Bodywhys to launch a new prompt to help people affected by eating disorders. Bodywhys provides a range of support services to people including a dedicated email service, a helpline, online support groups and a programme for parents and family members.

The feature is an expansion of Twitter’s #ThereIsHelp initiative, which provides resources to vulnerable people and encourages them to reach out and get support when they need it. From Tuesday, 01 December, when people in Ireland search eating disorders and associated information on Twitter, they will be served a prompt which directs them to support services provided by Bodywhys.

“The Twitter community can be an important source of support for people dealing with different issues. Twitter is pleased to work with Bodywhys to launch this new feature. Tackling issues such as this requires a collaborative approach between all stakeholders – public, private and NGO. We hope that this partnership will help ensure people affected by eating disorders can access and receive support when they need it the most.” says Ronan Costello, Senior Public Policy Manager, Twitter.

“Bodywhys welcomes Twitter’s new strategy to direct its users to accurate, supportive and informed resources about eating disorders” said Jacinta Hastings, CEO of Bodywhys. “This partnership helps to get the message directly to those affected by eating disorders, and those close to them, that help and support is there for them when they need it.”

This is the first time that the #ThereIsHelp search prompt for people affected by eating disorders has been made available. Alongside Ireland, it is also available for people in the UK. Founded in 1995, Bodywhys is the Eating Disorders Association of Ireland. Bodywhys provides a range of support services to people affected by eating disorders, including family members and friends. In addition to core support services, Bodywhys offers webinars, school talks, training talks, conference presentations, information packs, as well as supporting the work of, and partnering with, researchers and engaging with the mainstream media. Bodywhys works in partnership to support the HSE’s National Clinical Programme Eating Disorders (NCPED) which delivers specialised care for eating disorders in Ireland.

People affected by eating disorders seeking help or advice are encouraged to visit Bodywhys.ie or call 01 210 7906. 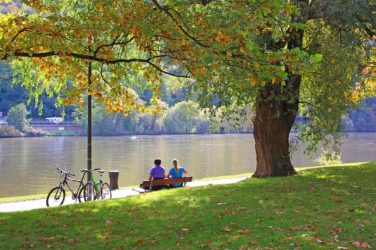 Top Five Things To Do This Weekend (13-15 November) 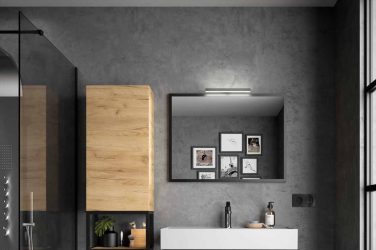 Black is Back for Bathroom Interiors 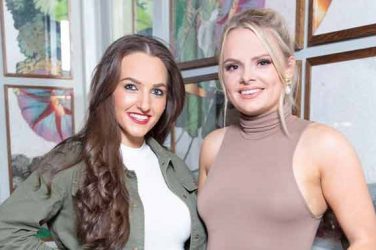