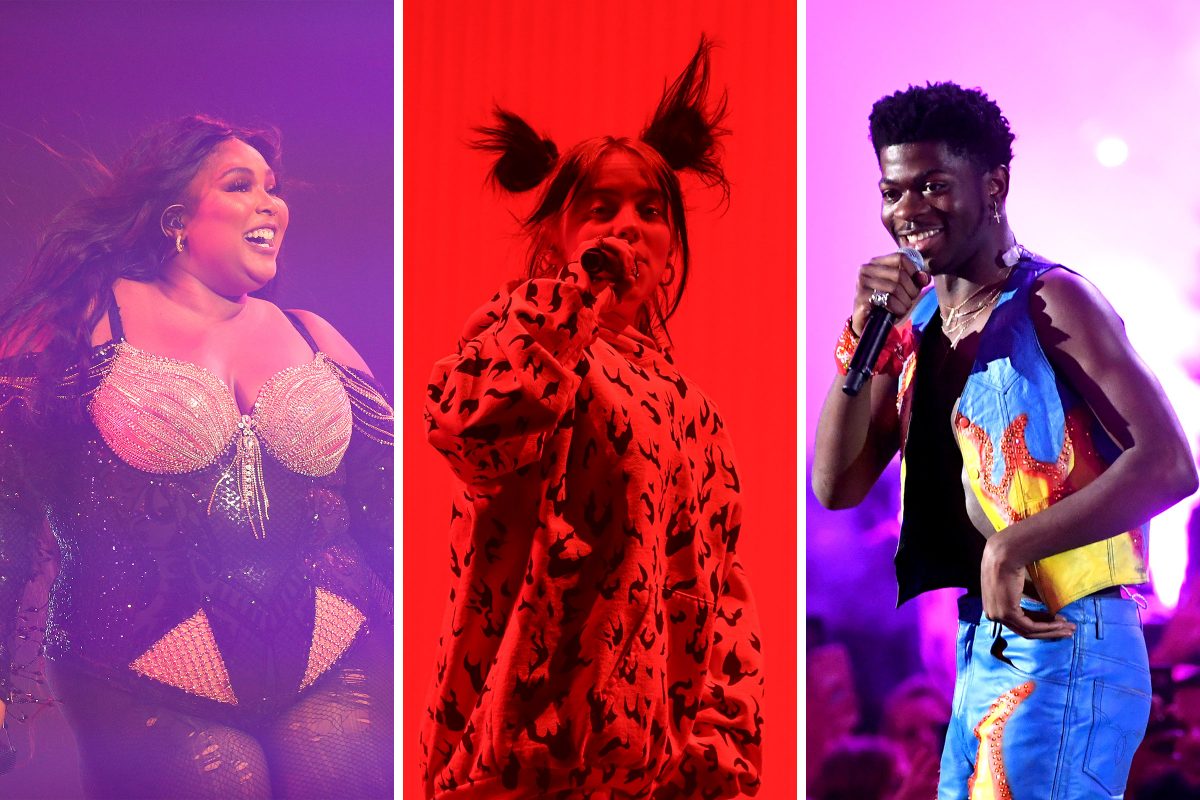 The 62nd edition of the Grammy Awards took place last Sunday, 26 January in Los Angeles and awarded singers from all over the world the emblematic golden gramophone in a variety of categories.

The evening took an unexpected turn of events when earlier that day, the death of basketball legend Kobe Bryant was announced. Enfollowed a series of tributes to the late athlete.

While the evening was one of commemoration, it was also one of performance and fashion. And in celebration of these incredible outfits,

Here are our top 10 favourite red carpet looks from the event:

Big winner of the night with her 5 gramophones including Best New Artist and Album of the Year, Billie always finds new ways to impress us with her unexpected outfits, representing Gucci here from top to toe in fifty shades of green. Her green Gucci manucure was the cherry on top of the Gucci cake.

Billy Porter had already set the bar very high at several 2019 Awards ceremonies by entering the red carpet as a divinity or in a royal fashion but seems to keep setting it higher with his 2020 Grammy’s flamboyant blue Baja East jumpsuit. Designed specifically for him by Scott Studenberg, he once again stole the show with his unique (and technologically advanced!) outfit.

Indeed, his lampshade-style, crystal-fringed remote-controlled hat got the Internet talking and has us in stitches:

Me: I hate drama

Also me when there’s drama: pic.twitter.com/sCyKFgnzZK

Me once Beyoncé gets up to use the bathroom leaving her laptop open thinking I was just a lamp pic.twitter.com/OZyhiP9Zwv

What the Starbucks drive thru cashier sees when I pull up hungover in last night’s makeup and clothes pic.twitter.com/D5NdbfRmEL

The up and coming artist has always worn dark sunglasses as part of her look but last night was the first time she showed her eyes to the world through her orange-tinted shades. Wearing a Dsquared2 kimono, this silky explosion of colours was a great way to celebrate the beginning of the Chinese New Year!

Although she did not win any Grammy this year, the award for biggest, largest, cosiest dress goes to Ariana Grande. Here you can see her nesting in her grey Giambattista Valli Cinderella gown.

Rising star of the pop and funk genres, Lizzo has become one of the most iconic figures of groovy and empowering music as well as an inspiration for body affimation. Her Versace sleeveless dress and fuzzy white shawl crowned her angel of the night.

This matador/cowboy edition of the Pink Panther gave Lil Nas X a great excuse to wear the flashiest outfit of the night. His hot pink Versace ensemble had everybody watching. The actress’ electric blue Georges Chakra futuristic dress wasn’t actually the best part of her outfit. Indeed a little while after the ceremony she posted the behind the scenes of her outfit to Instagram and it turns out she is actually wearing pair of ASOS boots underneath her dress! Comfort outrules style ladies!

The singer was not a nominee at the Grammy’s but gave her first performance since her break from her musical career wearing a fabulous long white dress designed by Christian Siriano which was a perfect match to the emotion of the song. 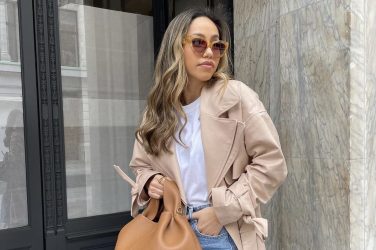 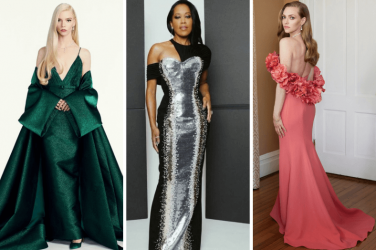 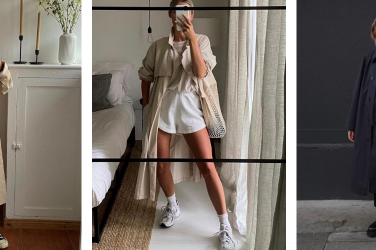 Style Edit: How to Wear This Season’s Classic Trench Coat