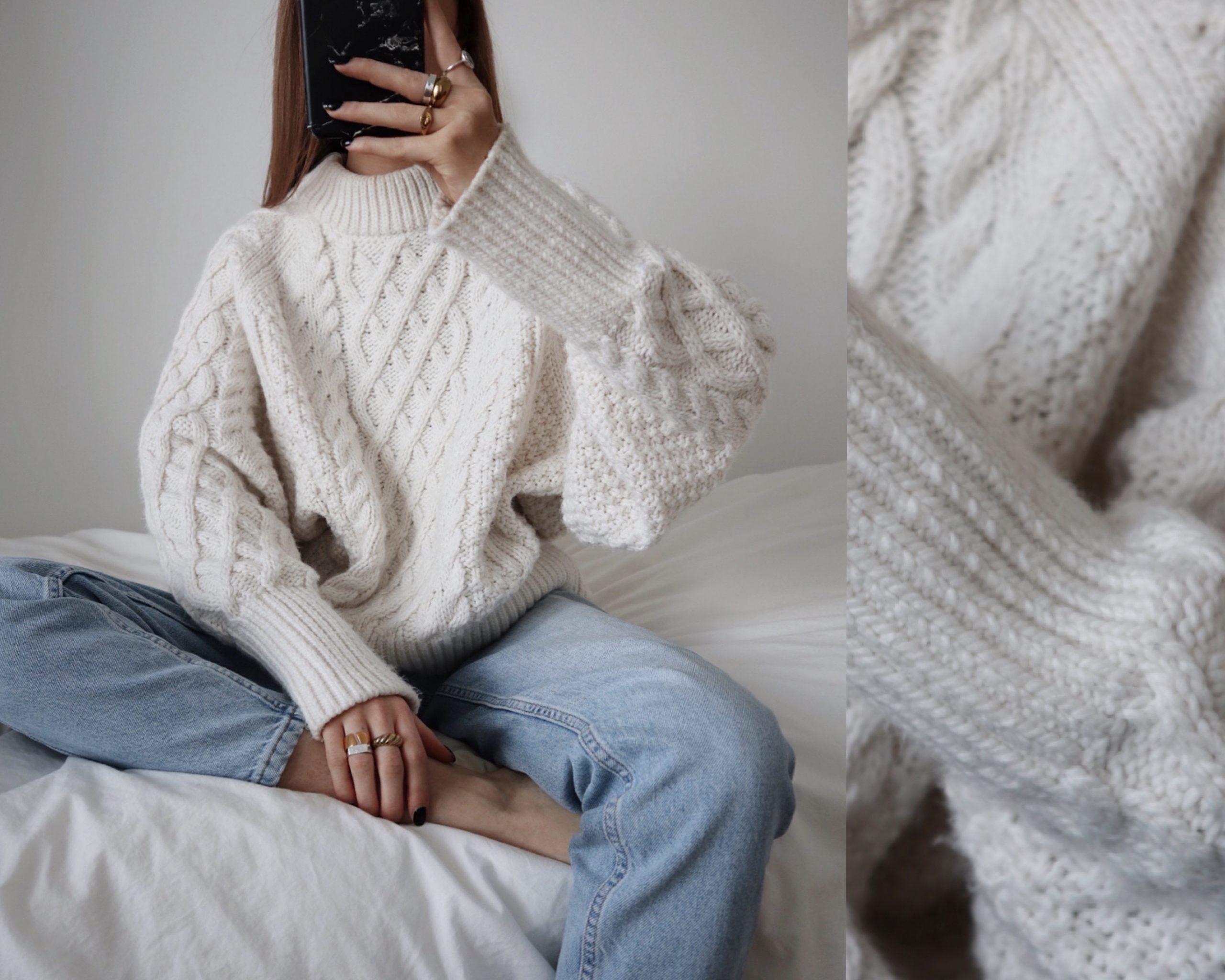 It’s no secret that the knitted sweater has long been a wardrobe essential but there’s one knit that’s on everyone’s wish-list this season. The Aran sweater!

A classic cable knit originating from the heritage and skills of the people of the Aran Islands in the 1890s. The traditional Irish knit made from báinín (undyed yarn), with its natural colour and soft texture makes it a great wardrobe staple. A knit that became increasingly popular because of Ireland’s promotion of quality heritage goods following the opening of the world’s first duty-free shop at Shannon airport in 1947. The high-quality Aran knit was promoted to American tourists as a high-fashion garment. Its popularity began to grow more and more as we began to see prominent fashion figures like Marilyn Monroe and Grace Kelly both photographed or filmed wearing the knit during the 1950’s and 1960’s.

The classic style of this knit meant that it never went out of fashion but instead, in recent months Aran inspired knitwear has been selling out online from popular high-street brands like Zara and H&M, all thanks to Taylor Swift’s trending image wearing her cosy sweater. Fans all over the world fell in love with her classic heritage style and we saw an increase in Aran-inspired knitwear on high-fashion runways.

The Irish knit shifted from being a souvenir bought by American tourists to becoming a trending fashion piece in 2020/2021. With sustainability being at the forefront of everyone’s minds, we are reaching for more natural fabrics made in ethical ways. This classic knit is a great way to make a conscious effort to support Irish tradition and the local economy. The high-quality wool and classic design make it the ultimate wardrobe essential. 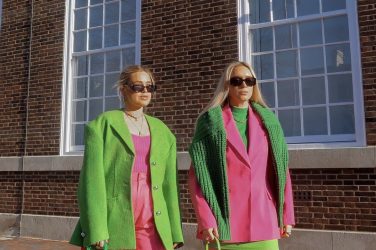 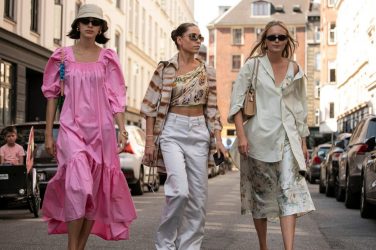 The 3 Best Colour Combinations to Wear in 2021