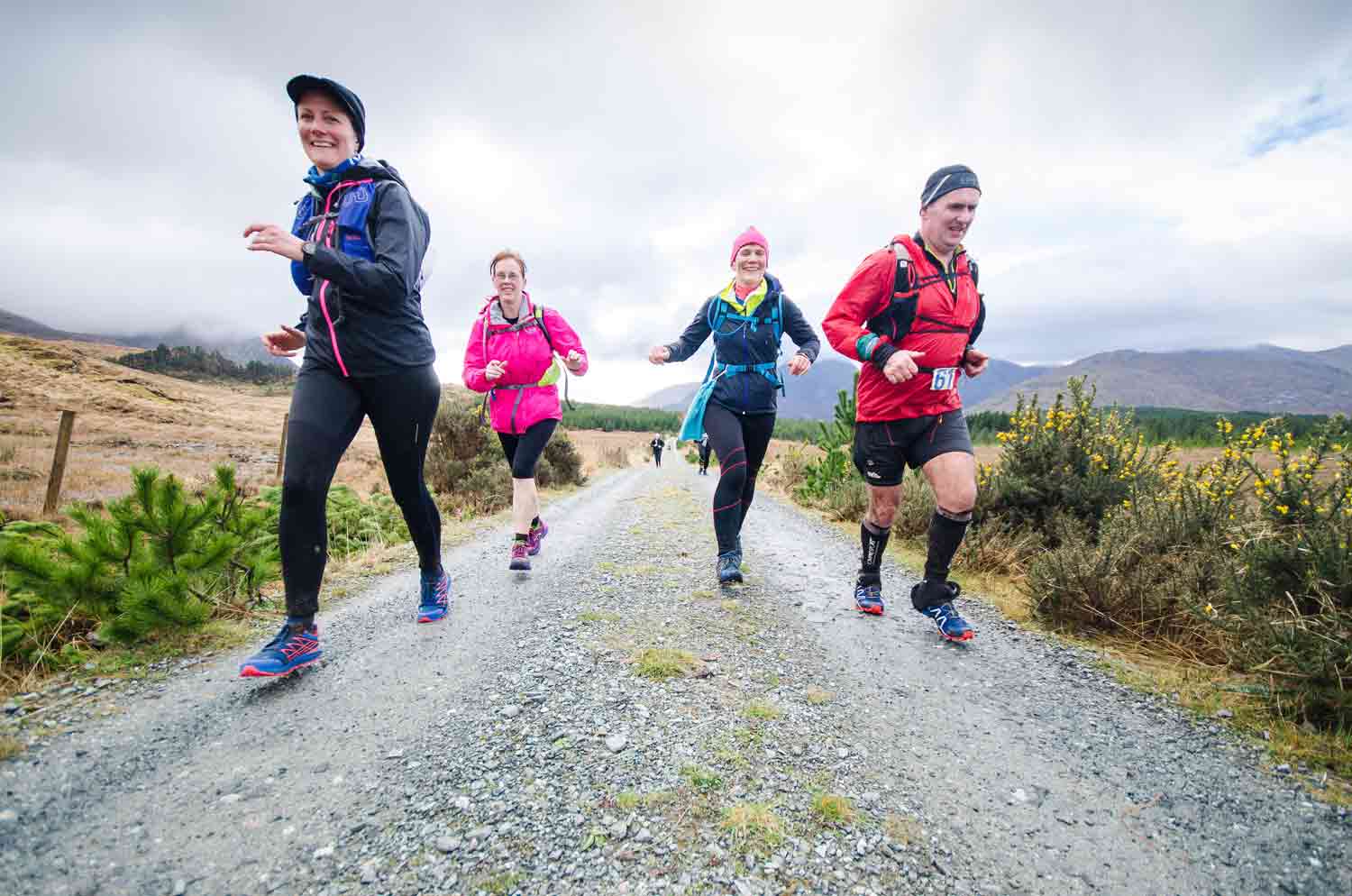 The Hills of Connemara are being conquered again! With spring in the air, the outdoors is calling again. Gaelforce Mountain Run in partnership with John West is kicking off the season on March 9th in Leenane, Co. Galway. This run offers spectacular views of Connemara and gives runners unique access to some of the most stunning peaks in the region.

With trail running and mountain running taking the world by storm the Gaelforce Mountain Run promises a tailored race to fit a wide audience from novice mountain runner to experts with many competitors coming over from Europe and the United Kingdom.

For anyone new to mountain running, the 12km Introductory Mountain/Trail Run is the best place to start. This is the perfect event for anyone wanting to bring a new dimension to their running.

Next up is the 13km Intermediate which offers stunning views from various peeks varying from 320 to 562 meters in elevation. The 22km Expert route follows another ascent and a steep descent to keep it interesting. This distance is an UTMB qualifying race – The UTMB is Europe’s most prestigious trail running event through the Alps.

Sheila Kilduff, who took part in 2018, sums it up nicely: “This is a gem in the events calendar – just you, the elements and a few other mad people who love running in the hills. No trails or tracks, just nature in front of you!” 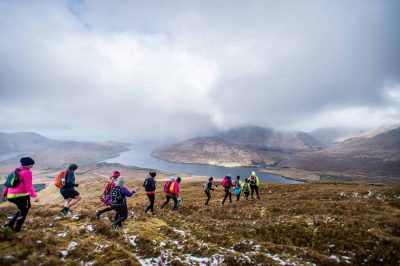 As well as taking part in the event, it is a great time of year to explore the West of Ireland and to take in some of the famous sights between Clifden and Westport such as Kylemore and the Connemara National Park.

You can find out more here: GAELFORCE RUN

In a time where self-care and ‘me time’ is becoming increasingly important, taking a ...

Snack Smart With These Healthy Alternatives

Should we snack? If so, what are healthy choices that will protect us from ...