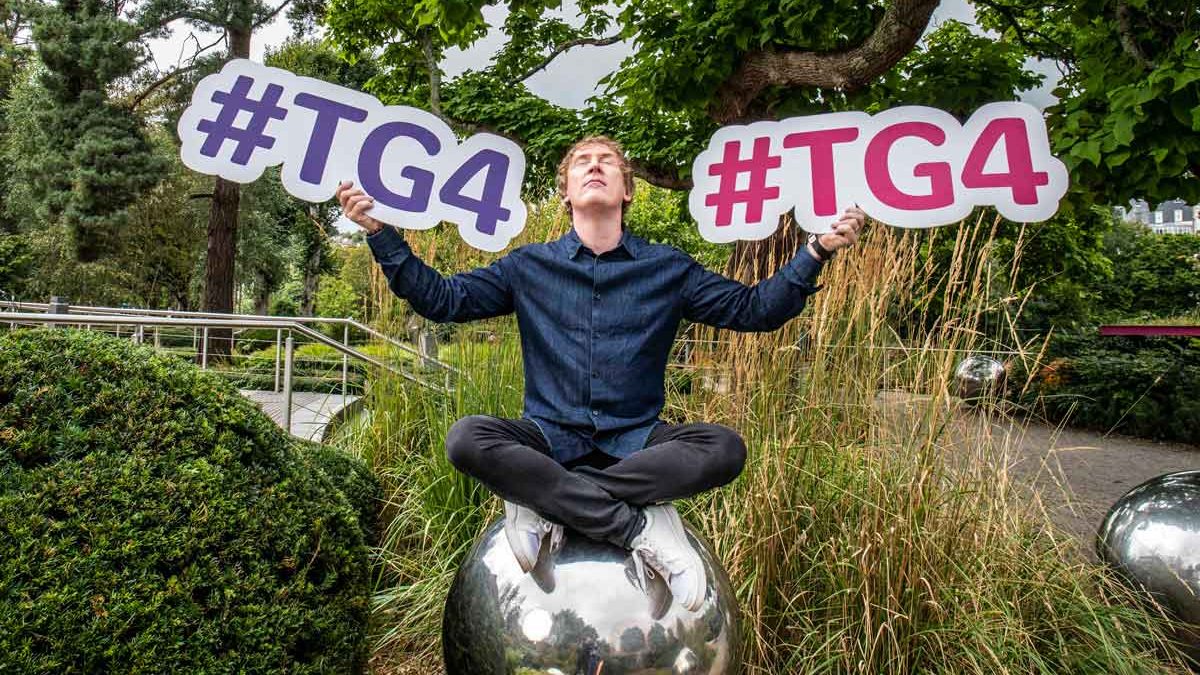 Ireland’s most famous intrepid traveller opens our eyes to “His America” this month as he treks from Savannah on the Atlantic to San Diego on the Pacific in his new TG4 series, Ó Chósta go Cósta. He answers rapid-fire questions with Bláthnait Ní Mhurchú about life on the road and the best thing about returning home to Galway.

First place you ever travelled outside of Ireland?
The Isle of Man….very posh for a Navan family!

Next to Galway, where else would you see yourself living in the world?
I think Canada or Arizona.

What can we expect from Ó Chósta go Cósta?
A journey over 8 weeks that brings viewers through the deepest, most rural parts of the USA, it’s a million miles from Central Park I can tell ya! In the first episode, you will see fisher- men, sheriffs, prisoners, towns where everyone carries guns, ex KKK grand wizards, future basketball sports stars in High School, and a university with 150 million dollars sports budget to spend per year…tune in to find out more. 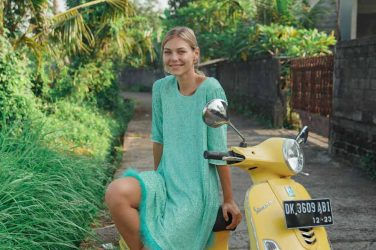 WIN! Design Your Own Print with Niamh O’Neill 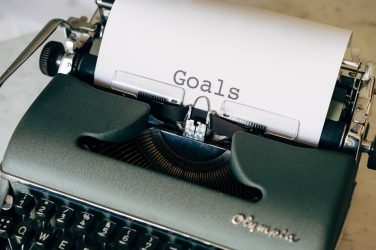 How To Keep Your New Year’s Resolutions 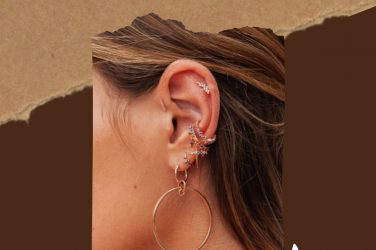 WIN! Style A Curated Ear with a €100 Piercing Voucher For AWOL