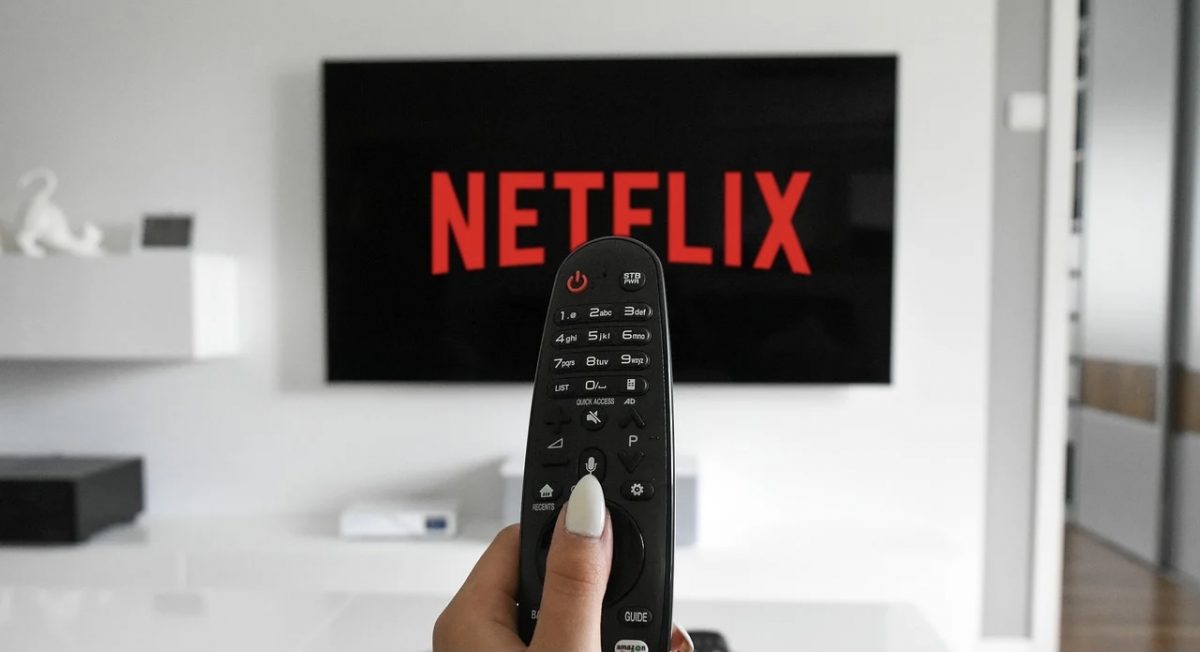 It’s World Television Day! What better time than to immerse yourself into the world of Netflix. With thousands of films, shows and documentaries to choose from, Jade Tierney has narrowed down what to watch so you don’t have to.

This Netflix series is a roller-coaster of emotions surrounding a married couple and their new love interest. The loaded 5 series are extremely thought-provoking and addictive! The plot follows the journey of a polyamorous ‘’throuple’’. The three explore their feeling for one another, acceptance from society and how their dynamic will impact their future. Although the topics discussed can be heavy, the show moves smoothly with a well-written plot, hilarious script and well-developed characters that you grow to love and care about.

2. My Next Guest Needs No Introduction with David Letterman

David Letterman is said to be the King of ‘Late Night’ television. Letterman’s Netflix series are one-hour-long interviews, with guests that ‘’need no introduction’’. Each interview is extremely insightful and go beyond what most guests tend to speak upon in general talk shows. Letterman, through his years of experience creates a space where the interviewee feels safe and open to discuss topics that are intimate to them. The famous faces include Barack Obama, Malala Yousafzai, and Kim Kardashian. Each episode is moving in its own way and at times even funny. Towards the end, you may even find yourself having a completely different opinion on the famous guest.

The perfect show to start over lockdown, as you won’t want to direct your attention elsewhere. A heart-racing thriller full of twists and turns. The plot gives zero away until it must, keeping the viewer clenching to any visible cracks and clues. A web of suburban lies and deceit, as we follow the disappearance of Corinne, played by Irish actress Dervla Kirwan. The loaded eight episodes are a must-watch for crime thriller fanatics.

I came across this film on Netflix about a week ago. With the strong casting including Dakota Johnson and Shia LaBeouf, I was surprised that there wasn’t more of a commotion surrounding it. The story follows two men in extremely different circumstances (A runaway and a young man with down syndrome) bound together by fate. The pair set out on an adventure like no other. Now and then you come across a film that is so full of heart that you want everyone you’ve ever met to sit down and appreciate it, this film was that one for me.

The new Netflix show centres around Katherine, a slightly disruptive single mum. Played and produced by the hilarious comedian Katherine Ryan. The show almost borrows Katherine Ryan’s own life experiences, portraying them in a hilarious way. The main character storms through life unapologetically as she balances mom life, love and finding herself. An easy watch that you can delve in and out. 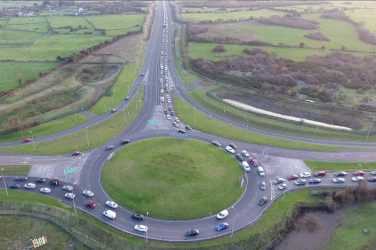 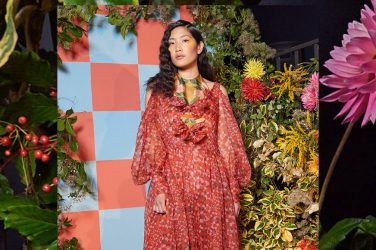 A New Generation of Irish Fashion Designers To Watch