NARCOS – An evening of conversation on the capturing of Pablo Escobar and the Cali Cartel with DEA agents Javier Pena and Steve Murphy who inspired the hit NETFLIX show NARCOS, announced a full UK & Irish Tour in May 2018.

The actions of Pena and Murphy were the inspiration for the hugely popular Netflix crime series “Narcos”, which tells the story of Colombia’s infamous drug cartels and Pablo Escobar’s fight to maintain his position as the most powerful player.

Agents Pena and Murphy will speak about the rise and fall of the Medellin Cartel and the role the Agents played in bringing down its notorious leader, the ‘King of Cocaine’. The evening’s discussion will shed light on their input into the hit Netflix series, where they will reveal information which does not feature in the show, followed by a Q&A session with the audience.

Fusion Fashion in Moycullen are celebrating our 5th Birthday with a Fashion Showcase of ...

#Back2School Checklist to lower your Asthma Risk This September

The weather is changing, colds and flus are on the rise – add a ... 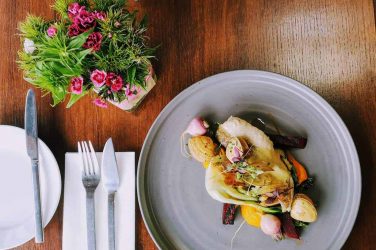