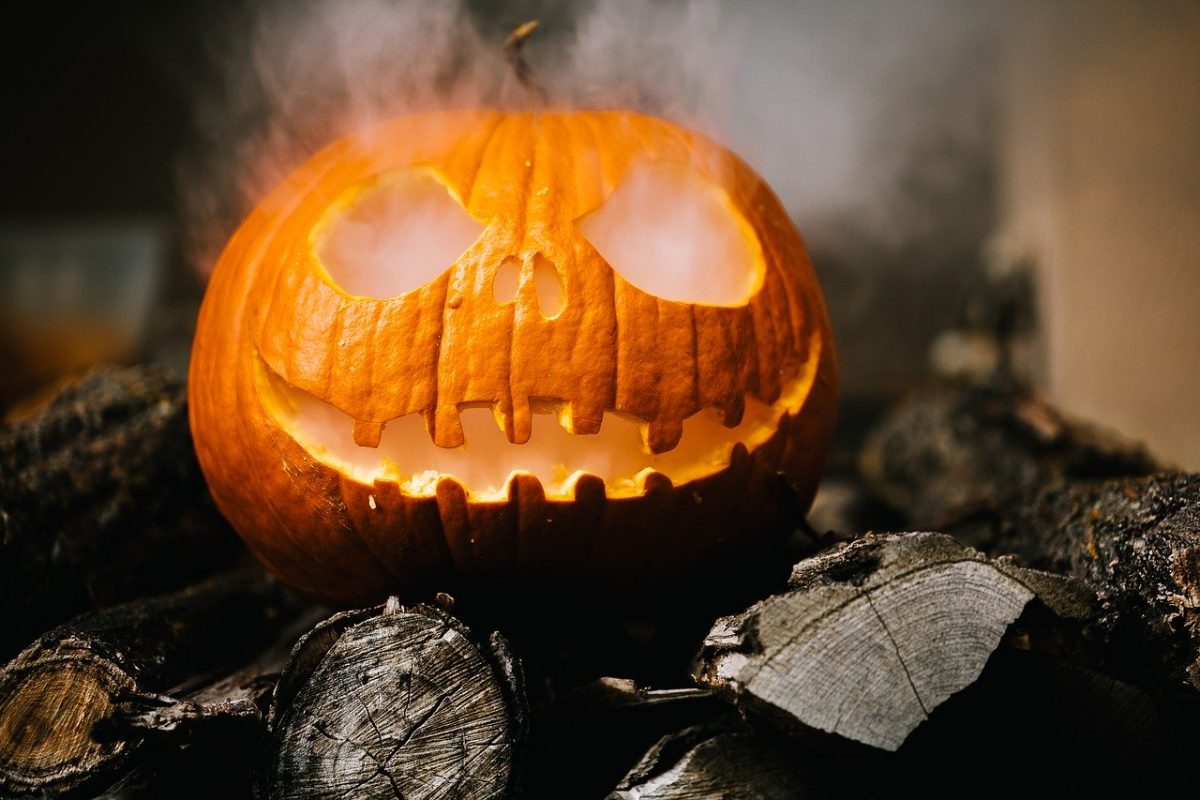 Join The Boy Explorer and create your own magical world of Macnas At Home this Halloween!

In a year when a parade isn’t possible, Macnas has partnered once again with Bram Stoker Festival for a unique celebration to bring the magic of Macnas right into your home this Halloween.

The Boy Explorer is inviting dreamers of every age from 0 -100 years old to use the magic of imagination to help him bring both he and his friends to life. In a series of online videos released daily at 10am during the October Mid-Term, 27–31 October – families nationwide will be guided through the creation of their own Macnas at home experience; from Creating Your Story, to Movement, Mask-Making and Sounds & Drumming. You can follow step-by-step as Macnas demonstrate how to create your own Halloween spectacle at home!

Creating Your Story, 10am – Tuesday 27 October

Macnas are inviting everyone to upload their creations to social media using the hashtag #BramStokerMacnas, for the whole world to see. 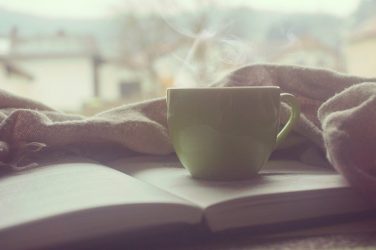 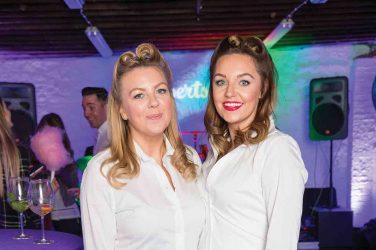 In Conversation With Ellen Kavanagh

Founder of Irish brand Waxperts, Ellen has grown the brand from one salon ...