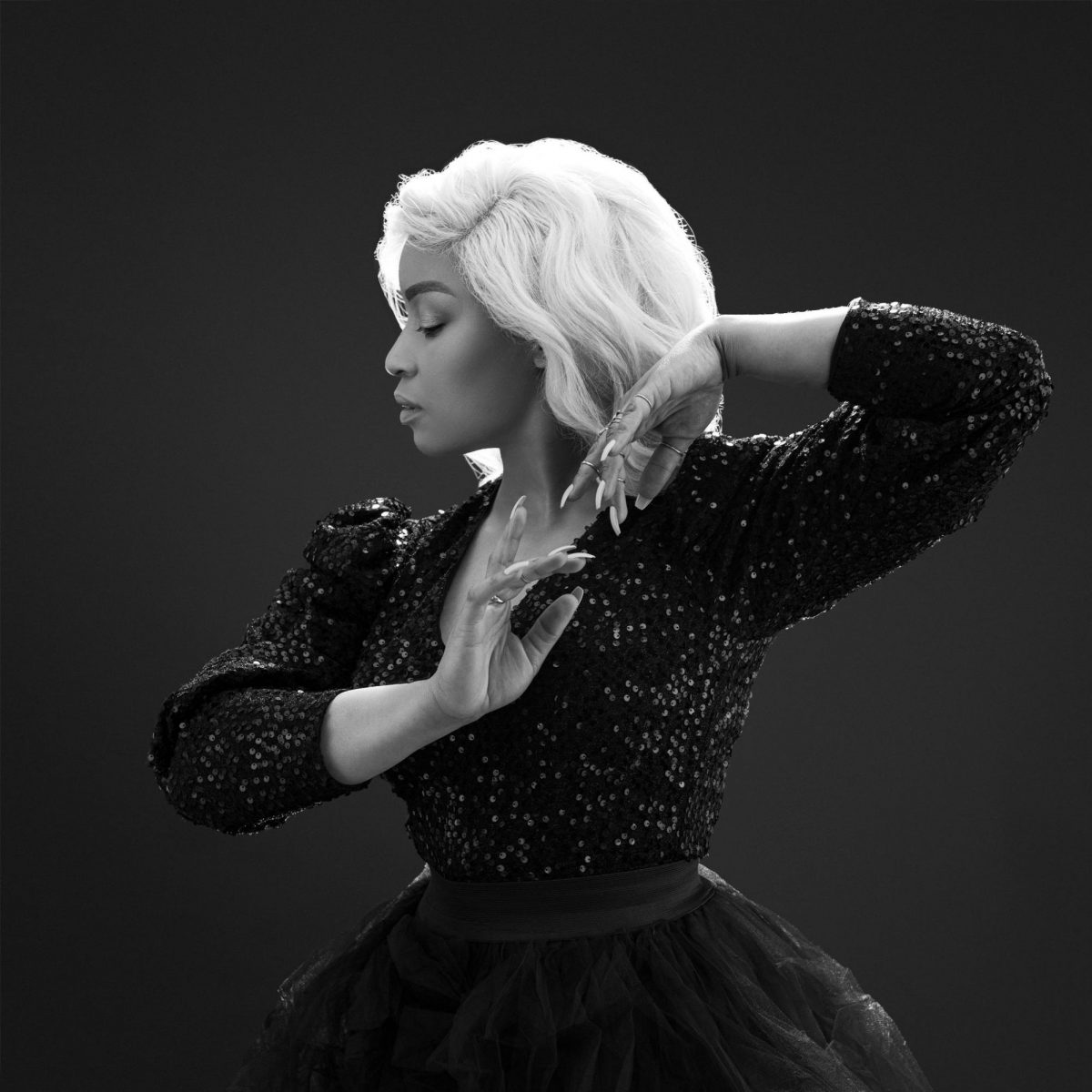 Growing up in the second largest city in Zimbabwe, Lucia Evans still felt overwhelmed in a city as large as Dublin when she first moved to Ireland. The jump from a developing nation to the bustle of a major world capital was a shocking and transformative process. For her, Galway struck the perfect balance.

She was drawn to the innate friendliness of the city and even the rain, although she notes that the love for that feature has waned a little. And it was Galway, after all, which she credits with facilitating her musical growth, ‘There was so much happening musically in Galway when I moved, and it was so diverse. I had never sung jazz before, but the first band I played in here was a jazz band. I was exposed to sonic scapes that weren’t necessarily commonplace in Zimbabwe. To this day, I firmly believe that I would have a very different sound if I hadn’t had those early baptisms of fire’.

To say that Lucia’s music career has tested her resilience would be an understatement. Lucia was catapulted to fame after winning the nationwide ‘You’re a Star’ in 2005/2006 and subsequently dropped by her label. With all of this behind her, Lucia continues to be the personification of resilience, determination and drive. Over these two decades, she has accomplished extraordinary things like her acting debut on Fair City in 2017, performing for the pope in 2018, and performing My Hudson River from Angel of Broadway with RTÉ’s concert orchestra in the National Concert Hall, a performance which showed her how far she had come.

Resilience and connecting with others who persevere seem to be a common thread in Lucia’s work. With the many ups and downs in her own life, and experiences of rejection, prejudice and uncertainty, one would wonder how Lucia has managed to stay committed to her pursuits, indeed, there must have been moments when she wanted to throw in the towel? Lucia agrees, ‘It’s funny, I have threatened to quit music more times than I care to mention – I probably threatened to quit sometime last week! Working in the creative industry is tough, but it is essential that you become your greatest cheerleader. It’ll help you thrive even when things get really hard.’

Lucia’s latest single, ‘Holding Onto The Fire’ is an unexpected gem carrying her signature soulful vocals underpinned by a sublime string and piano arrangement, all of which reveal the vulnerability and authenticity that she now celebrates instead of hiding. ‘Holding Onto the Fire’ is available on all streaming platforms.

Read the full interview with Lucia in the July/ August issue of GalwayNow Magazine, on shelves now. 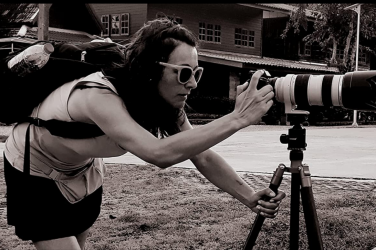 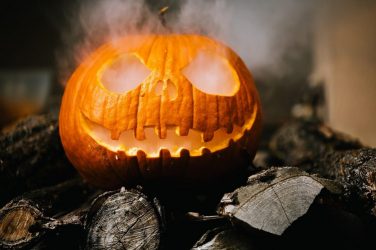 Magic Of Macnas Right From Your Home! 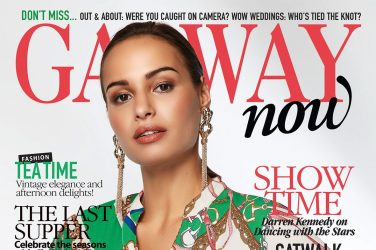 Our February Issue of GALWAYnow is HERE!

Spring is here and with it comes a bright and beautiful issue of GALWAYnow. ...