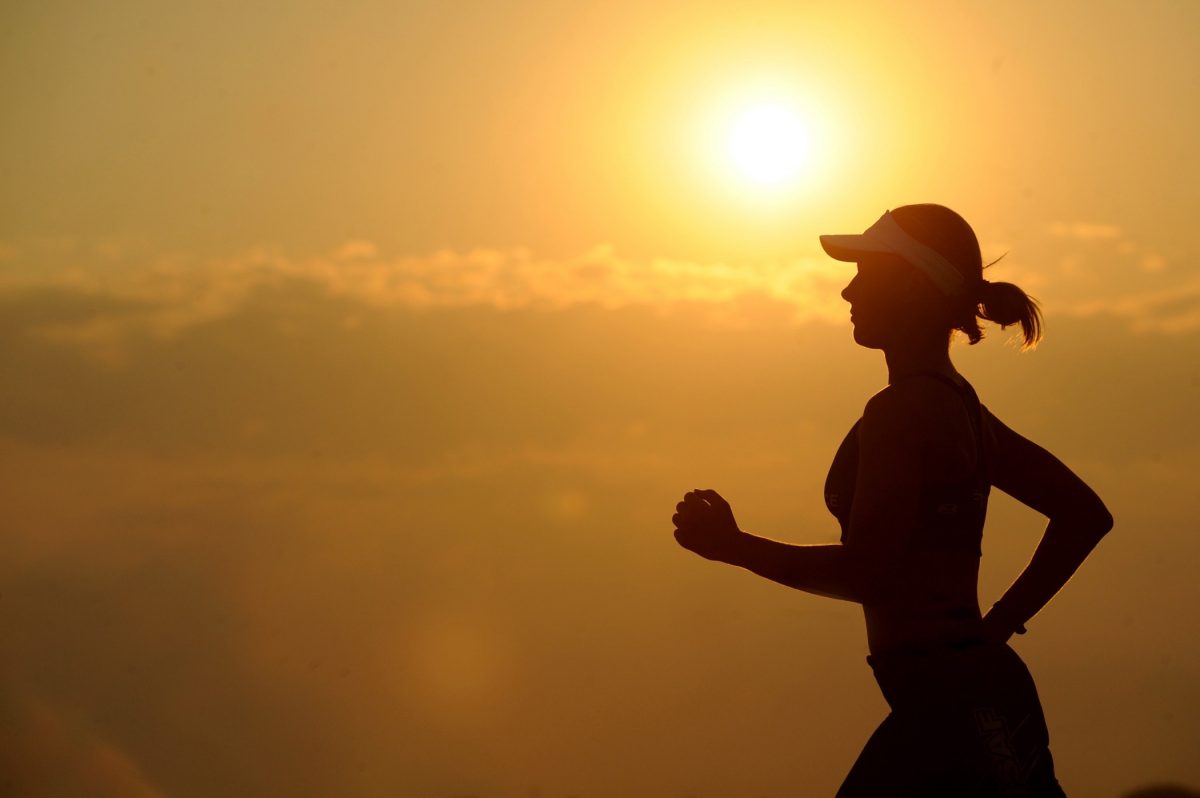 I am writing this at 9am in the morning after a 9k run – if you knew me of old, you’d be asking ‘Who are you? And where is Kirsten?’ Let me explain. Firstly, I am NOT typically a ‘morning-person’ and secondly, I was one of those repeatedly being reprimanded at school athletics classes for walking and chatting during the 1500mtrs ‘race’. I genuinely could not see the point unless it was to catch the bus to town.

However, I need to confess – I am a total convert! I am unlikely to get a call-up to Team Ireland anytime soon, but the ensuing benefit I am seeing from my own efforts, is prize enough.
To be honest, I have always looked at runners pounding the streets in all weathers with admiring
respect and thought that they were ‘cool’ – if perhaps a bit mad. It takes a certain kind of steely determination to venture out in the Galway rain in a cold February morning to get a 5k in before work. Surely, I would never be one of “those” people? But it seems that indeed, one of “those” people I now am!

In the past, I have gone through fits and bursts of running and could likely recite the Couch-to-5k app by heart, but after a while, especially when the weather was bad, I’d get bored, and give up. Starting back would always be hampered by both my deteriorated fitness levels and my ego, which would struggle with ‘having to start again’.

In late 2018, however, things were different. Life unexpectedly threw me a curveball, and my whole world became temporarily immersed in waves of anxiety and self-doubt. Following lots of reading, the advice that stood out was around the power of exercising outside in fresh air. If it would help me feel better, it was worth a shot. Initially, it started off with myself and Michelle Obama (in my ear) going off on daily 10k walks in the surrounding countryside. She has a great story to tell and 17 hours
to do it. On returning to the house, I always felt better for that time outside. After a while, I started to wonder if I could run that route – not straight away but could I build up to that? And so, I started
– slowly, very slowly to run. Firstly, as far as the post box? Then to the ‘big tree’? Then the house at the top of the hill with the barking dog? And so on. I never once thought about speed, pace, or calories burned, rather simply focussed on improving on the previous day. Some days I could run with ease, and some days only sheer damned grit got me through the run. But it truly didn’t matter because I always felt better for being outside and the endorphins released from running had the power to turn a bad day into a ‘manageable’ or even a ‘good’ day. 18 months on and my mantra is still #runforheadspace.

This year I am going to miss the amazing camaraderie of the 2 special Galway races – the Streets of Galway 8k and the Galway Bay 10k, which are unlikely to happen due to CoVid19 but there are still
virtual running communities. The race meets are amazing with people of all shapes and sizes and
fitness levels coming together to get around a course. So that’s my story of how and why I became a
born-again runner. It’s just as well really, since I have signed up for a mid-summer virtual 10k race
starting at 5am later this month. Gulp! 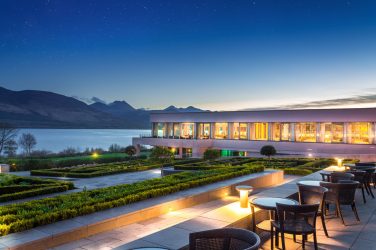 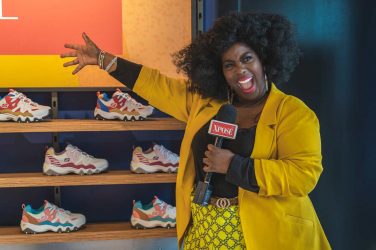 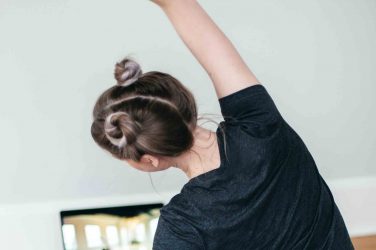