On Monday the 17th of September, Eye Cinema Galway are re-releasing John Lennon and Yoko Ono’s 1972 film ‘Imagine‘ for one night only.

‘Imagine‘ is a cinematic collage of colour, sound, dream and reality. Produced and directed by John and Yoko and includes numerous friends and collaborators like George Harrison, Fred Astaire and Andy Warhol. The music film features a different visual treatment for every song, and follows John and Yoko during the recording sessions for the Imagine album. It is accompanied by 15 minutes of never-before-seen extras including studio footage of John and his band that puts you in the centre of the recording studio while the band play live.

The movie starts at 9pm and tickets can be purchased from www.eyecinema.ie 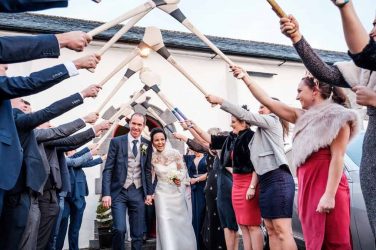 Each month, we look to our extremely stylish Editor, Lauragh Quinn for the latest ...

The 3rd International Galway Burlesque Festival is happening on the 18th-20th May. It is ...