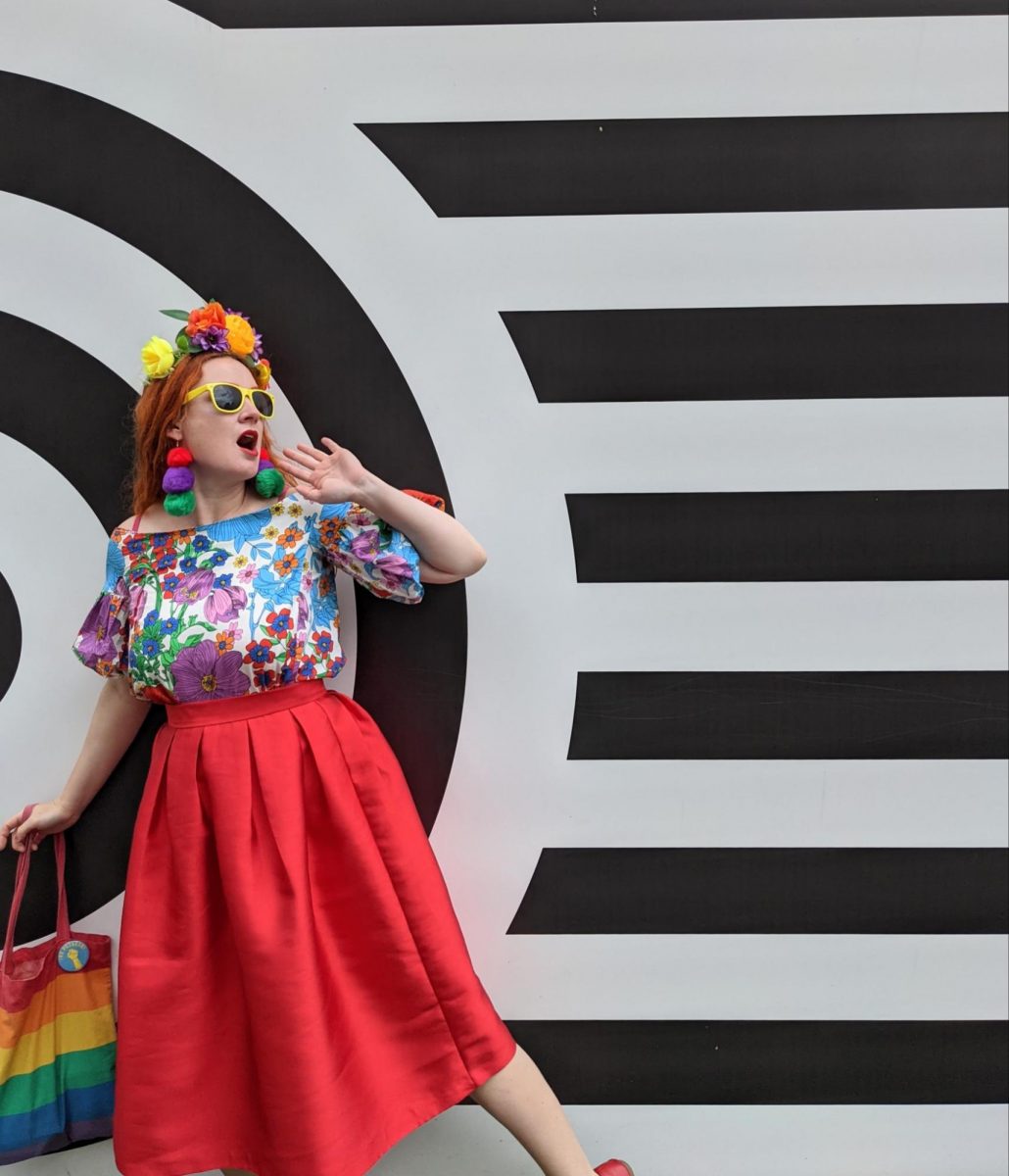 Taryn de Vere is a writer, artist and joy bringer. Taryn is possibly the most colourful woman in Ireland and her work has been described as “iconic” by Tayto and Specsavers. Taryn recently gathered much acclaim and recognition for starting her #objectdresschallenge in which, you guessed it, she dressed like well known objects! For Inspired, Taryn kindly took some time out of her colourful schedule to speak with us about her inspirations,  curiosities, and love of Galway.

Describe yourself in three words:

What is something our readers might not know about you?

I’ve been married eight times, seven weddings to the same man. We invite the strangers we meet on our way to wherever we’re getting married. Inviting strangers excludes any sense of obligation from the ceremony, no need to dress a certain way, or bring a gift, all we ask is that they be present to witness our love for each other. Some of the guests get very emotional during our wedding which is always lovely, we know they can sense the love. We sometimes go to a pub afterwards for a drink together, often the strangers we invite end up becoming new friends.

What is your proudest accomplishment?

Helping to set up Donegal’s first multi-denominational National school (L.E.T.N.S). It took us years of work and now we have a new building, and over 300 kids attend the school. Everytime I look at the kids going in I feel such a sense of pride that a group of us parents did that.

Who is your biggest inspiration?

My trans daughter inspires me. She had to fight to have her identity recognised and she’s been unflinching in her commitment to herself and her identity. From such a young age she’s had an incredible amount of strength, resilience and self awareness. She astounds me.

Tell us something you love about Galway:

My husband lives in Galway (love that for Galway, and for him). I love Galway’s eccentricity, the colour, the food, and of course the lovely people. Last time I was in Galway I had so many gorgeous encounters with nice humans. I can’t wait to go back!

Taryn is currently working on her first book and is undertaking a year long project called #365daysOfJoy which you can follow on  Instagram, TikTok, Ko-Fi, Twitter, or Medium 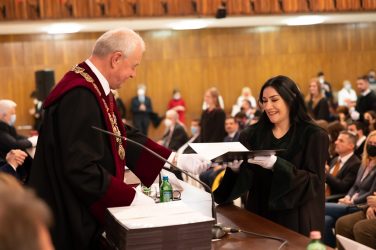 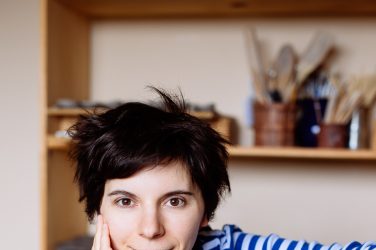 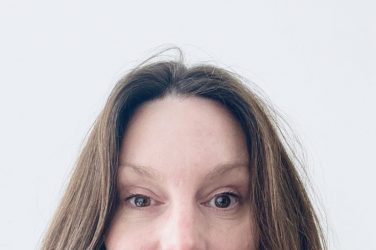