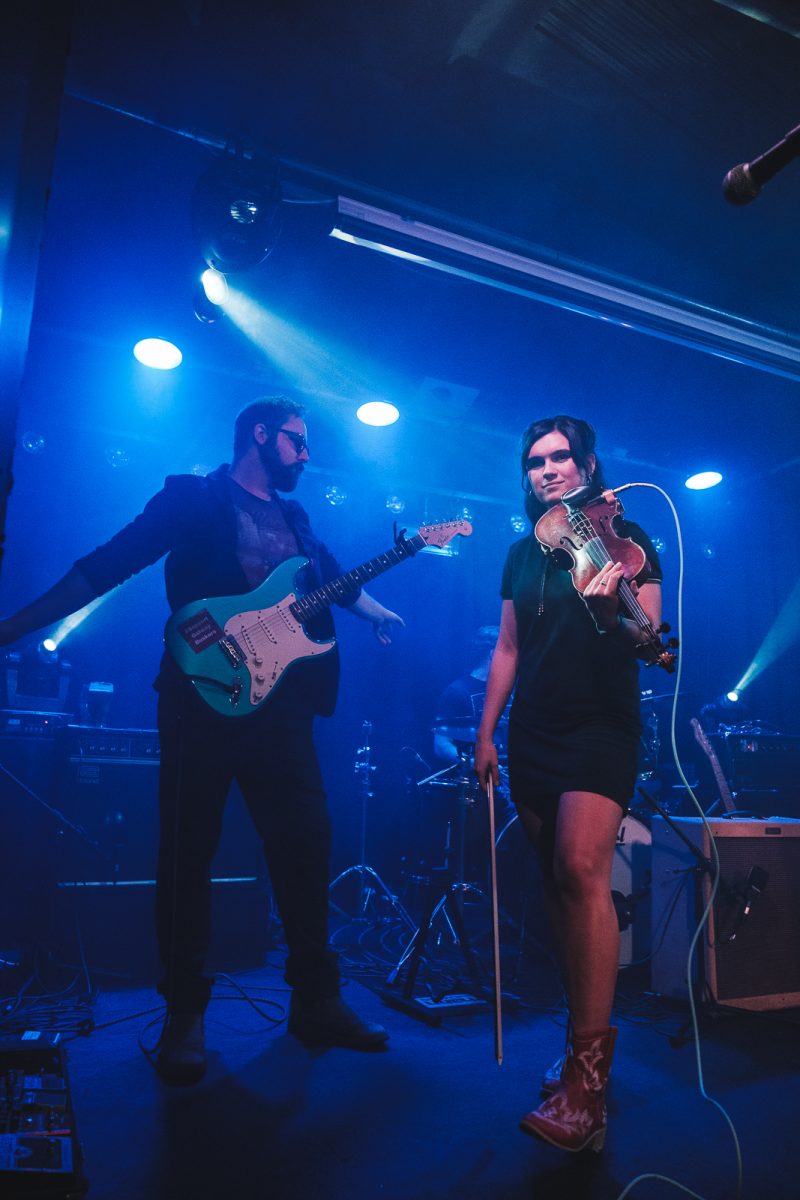 At nineteen years old with two suitcases, a Fiddle and no real connections to Ireland other than growing up playing predominantly Irish Traditional Music, Ella Partington moved to Galway from a small village outside Brighton, UK. Through honing her musical influences which span across many genres from Irish Traditional to Country and Blues, Ella has created her own unique playing style as a Fiddler. Five years on from her big leap of faith, Ella is now a regular on the west of Ireland music scene having collaborated and recorded with a list of notable Galway based artists.

Describe yourself in three words:

What is something our readers might not know about you?

I used to play under 11s county level chess.

What is your proudest accomplishment?

Moving to Galway and it all working out well (so far). Being able to pursue your passion is an accomplishment and I am grateful I am able to do it. I remember going to the open mic night  at the Roisin Dubh during my first ever trip to Galway and hoping one day I’d be able to play that venue and be involved in the community there. Just over a year later in 2019 I had the privilege of headlining Open Mic Presents with Pa Reidy. We covered the stage in fairy lights and everyone sang Pa’s lyrics back at us. It was a very special gig which I will always remember.

Who is your biggest inspiration?

Hozier’s band. My goal as a musician is to play in a large scale band and tour all over the world. Playing live is the biggest joy I get from being a musician and to do that every night on a big stage is the dream! Hozier is a big inspiration to my music and I have been lucky to see him live a few times. Watching his shows is a massive inspiration but it’s the band that really gets me. I always see myself as part of a band supporting an artist and adding to their music. So I suppose what Hozier’s band adds to his shows and the kind of scale of touring they do is inspiring to me and what I would love for my future.

Tell us something you love about Galway:

Picture a rare sunny day. I probably would go for a swim at Ladies Beach in Salthill in the morning and chat away to a stranger about the water always being cold. In the evening I’d stroll into town for a tasty pint and sit somewhere outside on the cobblestones, maybe Dew Drop. Outside here I would keep spotting people I know walking past and they’d join the table (hopefully). Suddenly the whole area is taken up with plastic chairs pushed together. Old friends, new friends and strangers are all chatting away and sipping pints. The gang disperses and I walk home via Xian Street Food for some spicy chips with satay sauce.  This is what I love about Galway. It sounds cliche but it really is friendly and you never know who you’re going to meet next. I am so lucky to have moved here!

You can see Ella playing this summer around Galway City as part of the band ‘Brid Kenny and The Noise’ who have a few original music gigs planned including a headline show in The Loft at seven on Friday 8th July. 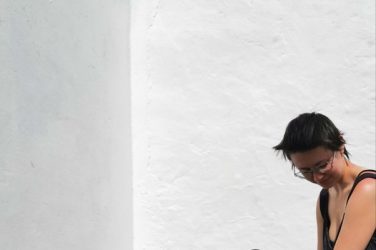 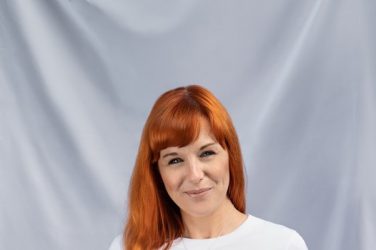 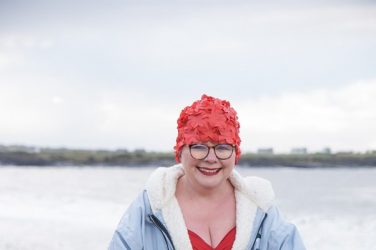