An accomplished folk musician, Nicola is one third of the new force in Irish roots music, The Whileaways. Creating a beguiling tapestry of harmonies, tradition and beautifully crafted original songs, The Whileaways recently released their third album From What We’re Made. These are a few of her favourite things…

Driving out through Connemara to climb Diamond Hill on a clear winter’s day, followed by a hot one near the fire in Coyne’s pub. Or for a real treat – Ballynahinch Castle. It’s just made for this time of year.

Kai. For lots of reasons. It excites me every time and always gives me that warm and satisfied feeling.

This year it’s been Padraig Stevens’ songs from the Old Country. His songs are just pure magic – everyone should hear them!

Campbell’s Tavern, Cloughanover. The music, the conversation, the pizza, the vibe – there’s always something new going on and it’s a real hub for musicians and farmers!

New York, New York! Even the thought of the place makes me giddy.

Japan. It’s an amazing place to visit, and the way you are hosted there as a musician is unbelievable. The food blew me away, the best meal I’ve ever had was in Tokyo.

I have a soft spot for montbretia – those beautiful tall orange wild flowers that populate the hills in August. We got married in August and had them everywhere so they always remind me of that gorgeous time.

Dirty Dancing – and I’m not ashamed to know every word of it!

Colum McCann’s Let the Great World Spin. Maybe because it’s set in New York and he randomly showed up at our gig there just after I had read it!

Catastrophe. It’s so funny, with a nice healthy dose of irreverence. Sharon Horgan’s writing and acting is spot on.

Christmas. It’s such a lovely time to play gigs. There’s a particular magic in the room that only exists at that time of year.

The Whileaways will play The Black Box on Friday 21 December at 8pm. 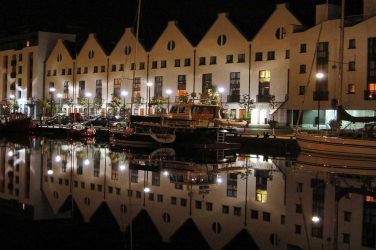 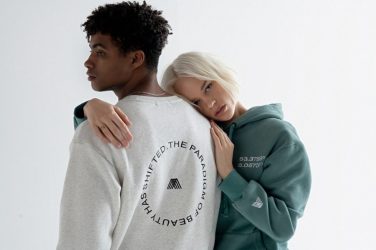 Looks You Won’t Want To Take Off (For Take Off!) 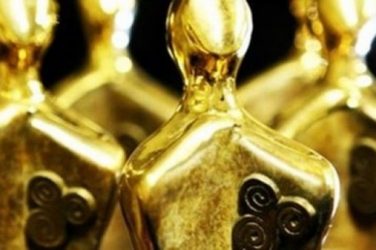