Holly White’s latest cookbook Vegan-ish includes over 100 of delicious and everyday plant based recipes she has personally created, as well as practical advice on when and how to change your diet, food swaps, eating out and shopping economically for plant-based foods.

A vegan brownie has connotations of something that’s supposed to be nice, but isn’t really. I’ve had my fair share of those kinds of brownie. But these are totally indulgent and delicious. I love the surprise of the nuts inside and the thick, creamy icing. If you want a real dessert, these will do the trick! I make them with oats which gives a really dense and thick brownie, but if you want a lighter option feel free to substitute with brown rice or spelt flour.

For the cashew icing:

Put the chia seeds and water in a bowl and stir to combine. Set them aside for about 10 minutes to allow the seeds to gel. Preheat the oven to 170°C. Line a 23cm x 23cm baking tin with non-stick baking paper and lightly brush with a tiny bit of melted coconut oil.  If using oats, blitz them in a food processor for approximately 10 seconds until a fine flour is formed. Add the sugar, baking powder and cacao powder and blend to combine before adding in the wet ingredients and banana. Pour the mixture into the lined tin. Shake the tin to ensure it fills all the spaces, then tap it on the counter a few times to ensure that there are no air bubbles. Scatter the pecans over the top, then shake the tin again and push them down into the batter.  Bake in the oven for 20 minutes. It will still be slightly soft in the middle. Allow to cool in the tin on a wire rack for 15 minutes while you make the icing. To make the icing, blend the agave, cashew butter and vanilla together until well combined, then drizzle in the melted cacao butter and stir to combine. Spread the icing over the cooled brownies, then put in the fridge to set. Cut into 12 squares and store in an airtight container in the fridge for up to five days. 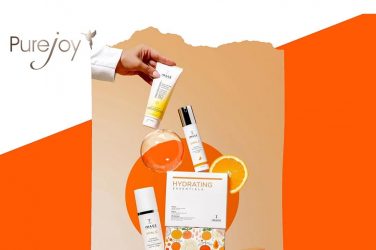 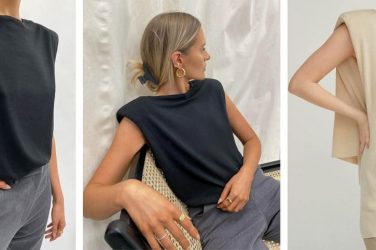