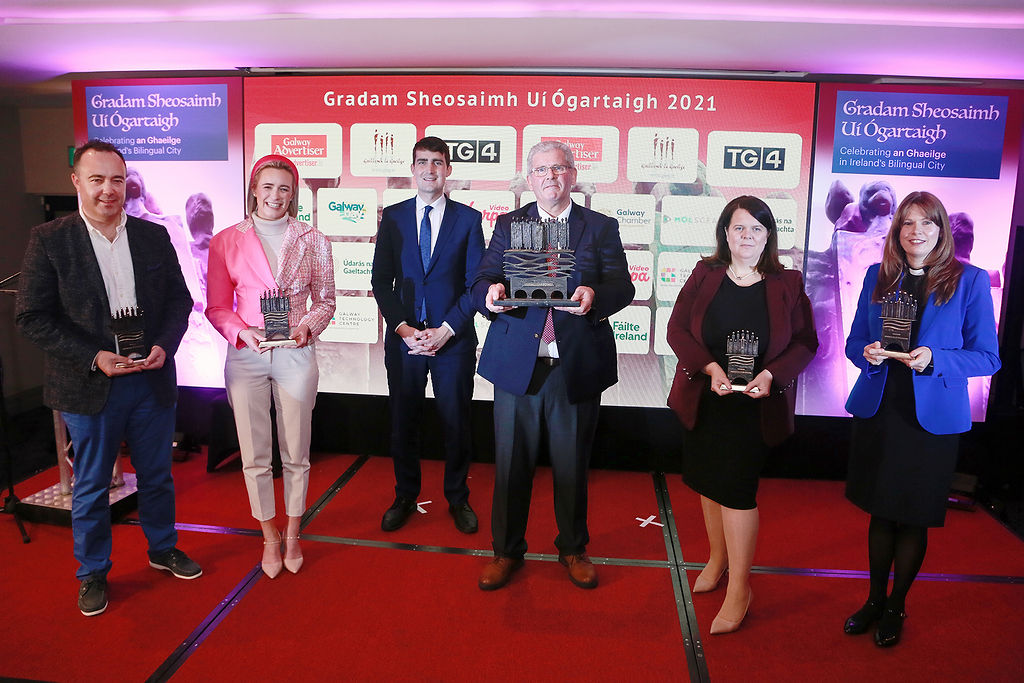 The Gradam Sheosaimh Uí Ógartaigh 2021 awards ceremony was held in the g Hotel on November 4th, where the category and overall winners were announced.

Following a record number of entries, 16 finalists, five categories and two rounds of judging, Big O Taxis, Galway, was announced as the overall winner for 2021.

The other proud Gradam award winners on the night were:

Now in its 19th year, Gradam Sheosaimh Uí Ógartaigh, Galway’s own bilingual business award, recognises and celebrates companies and organisations that use the Irish language in their day-to-day business in Ireland’s Bilingual City. Gaillimh le Gaeilge, in association with the Galway Advertiser, and TG4 and with the support from Galway Chamber organises Gradam Sheosaimh Uí Ógartaigh. The Gradam is named in honour of the late Seosamh Ó hÓgartaigh, founding member and company secretary of Gaillimh le Gaeilge. 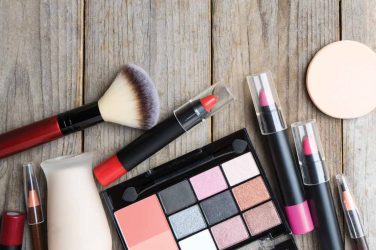 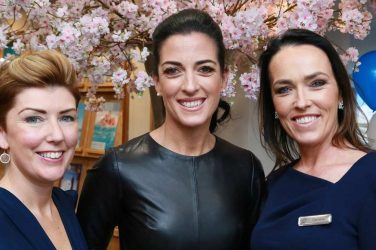 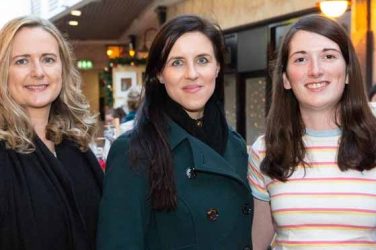