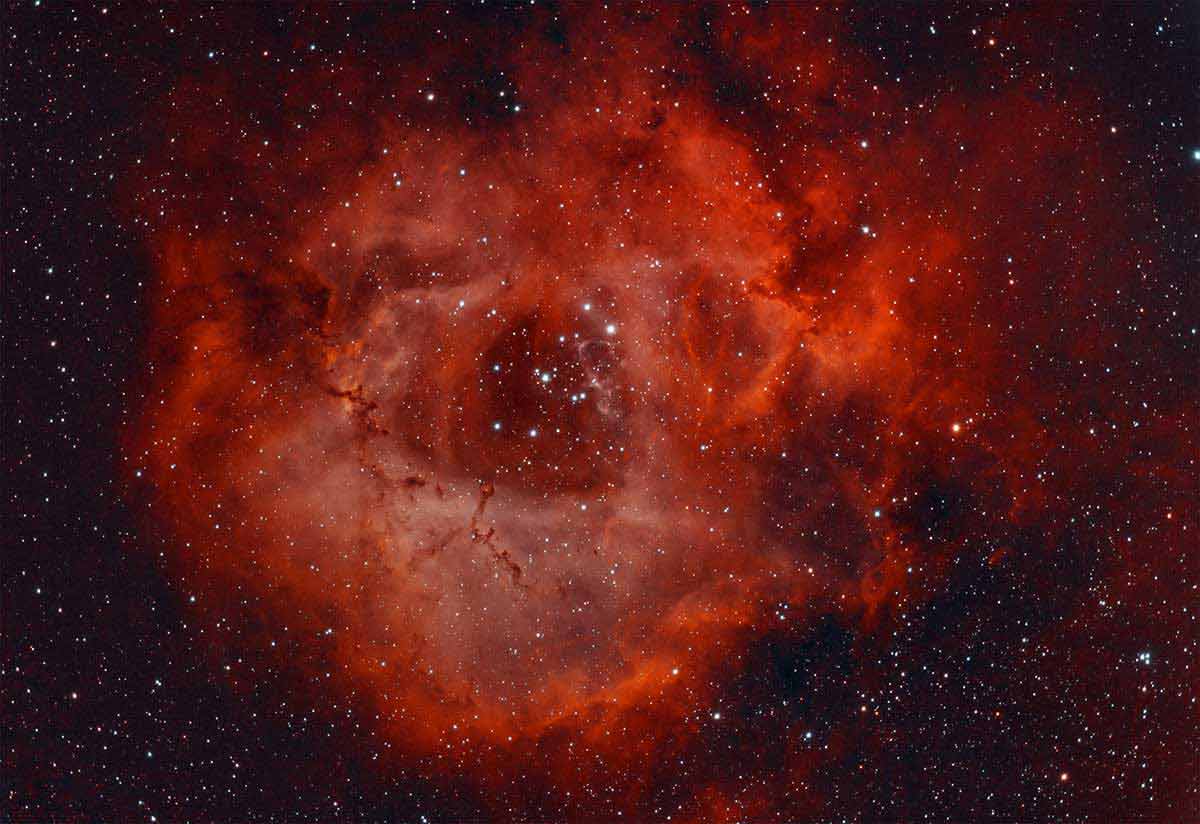 Galway Astrofest 2019, Ireland’s largest astronomy festival will take place at the Harbour Hotel, in the heart of Galway on Saturday, January 26th with registration from 9:15am and continues on to Sunday 27th.

Set up in 1998 after Comet HALE-BOPP stunned astronomers across Ireland, the club has grown throughout the years. They host various space themed events – conferences, special slideshow exhibitions, planet and star watches, day trips – aimed at both beginners and experts in the field.

The festival includes a day long series of talks, trade displays by Ireland’s largest telescope retailer, exhibitions of photographs by some of the country’s top astrophotographers, a lunchtime workshop and much more.

Meanwhile, there will be a screening of Oscar-nominated film Hidden Figures tonight (Friday, January 25th) at Galway’s The Eye Cinema. The film centres on the three brilliant African-American women at NASA who served as the brains behind one of the greatest operations in history – the launch of astronaut John Glenn into orbit in 1962.

Hidden Figures boasts an all star cast including Taraji P. Henson, Octavia Spencer, Janelle Monae as the three lead characters, supported by Jim Parsons, Kirsten Dunst, as well as Academy Award winners Kevin Costner and Mahershala Ali. The biographical drama was chosen by National Board of Review as one of the top ten films of 2016 and was nominated for numerous awards, including three Oscar nominations – Best Picture, Best Adapted Screenplay and Best Supporting Actress for Spencer.

Niamh Duhan & Padraig Earls celebrated their wedding with family and friends at The ... 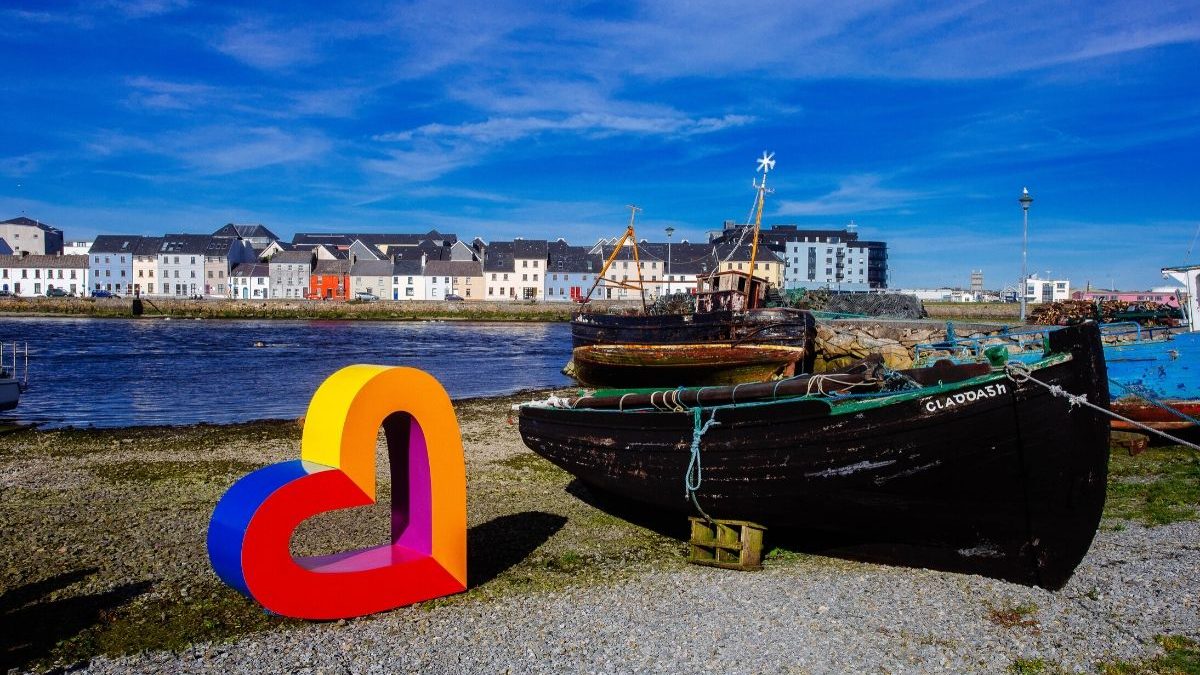 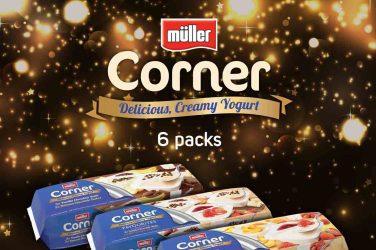 WIN! Two Tickets to RTE One’s Dancing with the Stars with Müller Corner

GALWAYnow have teamed up with Müller Corner, proud sponsor of Dancing with the ...