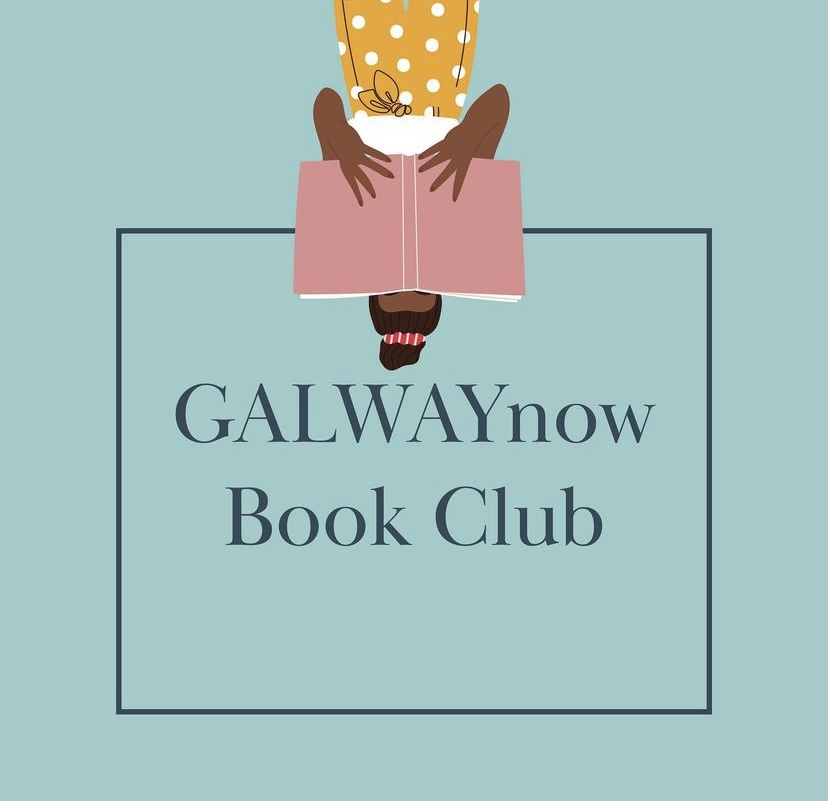 As we embrace Summer evenings and staycations there is nothing like a good book to complete the vibe. Whether you’re tucked up at home, sitting on a park bench or lunging by a pool there is sure to be a book here for you. Have a browse of our favourite literary finds this month and see which one you’ll be adding to your shelf!

The Handmaid’s Tale by Margaret Atwood

Offred is a Handmaid in the Republic of Gilead. She may leave the home of the Commander and his wife once a day to walk to food markets whose signs are now pictures instead of words because women are no longer allowed to read. She must lie on her back once a month and pray that the Commander makes her pregnant, because in an age of declining births, Offred and the other Handmaids are valued only if their ovaries are viable. Offred can remember the years before, when she lived and made love with her husband, Luke; when she played with and protected her daughter; when she had a job, money of her own, and access to knowledge. But all of that is gone now .

Why I Loved it: I really enjoyed this book, it was well written, and it made me think about how many possibilities there are for our society’s future. The book is a dystopian novel that showcases a society in which women are only valued for their ability to procreate, and it also explains how society got there, the changes were extremely sudden and unexpected, and decisions were made by extremely radical individuals. What I enjoyed the most about this novel is how the main character has flashbacks to her previous life and everything seems like a strange dream. It reminded me slightly of 1984 by George Orwell, in the sense that the future depicted is a scary one that we all hope will not become a reality, but that, at the same time it does not feel far-fetched enough to be considered fantasy. It was a very entertaining read, quick to get through; and sadly, pretty short. As I read the book I felt that the feelings of the main character were the same feelings I was having, there is this sense of uncertainty; she doesn’t know where her family is or what will happen to her, and these feelings are projected onto the reader.

A River in the Trees by Jacqueline O`Mahony

This is a story of two women from different times dealing with different traumas. Hannah is nineteen, living on her family’s farm in West Cork in 1919. Her world turns upside down once the War of Independence breaks out and her family put themselves in great danger by hiding rebel soldiers in their attic. Ellen lives in London in 2019 after moving away from her family in Ireland once she was 18. She decides to fly back to Ireland where she grieves from the loss of a baby and her troubled marriage gets too much for her. Back in Ireland, she aims to learn of her family’s history, particularly of her aunt Hannah O`Donovan, who everyone in her family refuses to talk about.

Why I loved it: The best part of this book for me was Hannah’s story in 1919. I love a good historical fiction book and this one ticks all the boxes. I found myself invested in all the characters, particularly Hannah, who is a strong willed heroine that stays determined throughout the whole book. I loved how the story of the two women intertwined effortlessly with each other. The two characters have contrasting personalities and problems, but I still found myself emotionally feeling and rooting for both of them. Our present day protagonist Ellen can come across as unlikeable at the start, especially when directly compared to Hannah’s character and situation. However, the writing is so engaging that I ended up just as invested in the outcome of her story as I was with Hannah’s no matter how different the two are. This page turner may come across as just a historic fiction, but I would recommend it to anyone as it has so many aspects and layers.

Olga Tokarczuk is a figure of considerable stature and controversy in her native Poland. An outspoken feminist and public intellectual, she has been castigated as a targowiczanin: an ancient term for a traitor. This novel, first published in Polish in 2009, follows an eccentric recluse in a village on the Czech-Polish border who’s convinced she knows why dead bodies keep turning up around her.

Why I loved it: I enjoyed this book because it merged two literary worlds of thriller and fairytale to create a surreal yet relatable depiction of the power dynamic between humans and animals. It was not an easy read for me, I dipped in and out of it and at times had issues with some references and choices of comparison, yet overall I think it is a strong piece of literature which explores the climate crisis, and the cruelty we inflict on animals, both knowingly and unknowingly. It also very eloquently portrayed ageism, feminism, vulnerability and the tension between astrology and religion. Additionally, it was enjoyable to read something which had been translated, providing me the ability to delve into a different cultural landscape.

Sunflower Sisters is a compelling and complex story of the Civil War and it’s told from multiple perspectives. Inspired by true accounts, this novel is a sweeping story of women caught in a country on the brink of collapse, in a society grappling with nationalism and unthinkable racial cruelty.

Why I loved it

I listened to this book on Aubible and absolutely loved it. The narrators did an amazing job keeping me engaged. Set in the American Cival War it flits between New York where union nurse Georgina Woolsey and her pioneering family live and  Jemma, a young enslaved girl who is sold off and conscripted into the army, and Anne-May Wilson, a Southern plantation mistress whose husband enlists. I’m now a fan of Martha Hall Kelly and will read the Lilac Sisters. 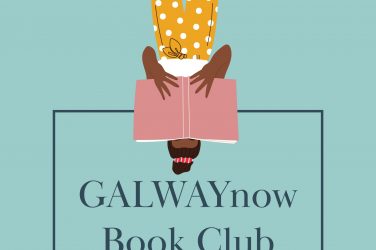 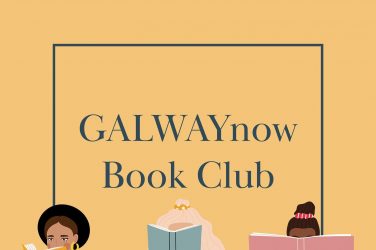 GALWAYnow Book Club: Our Top Books Recommendations For May