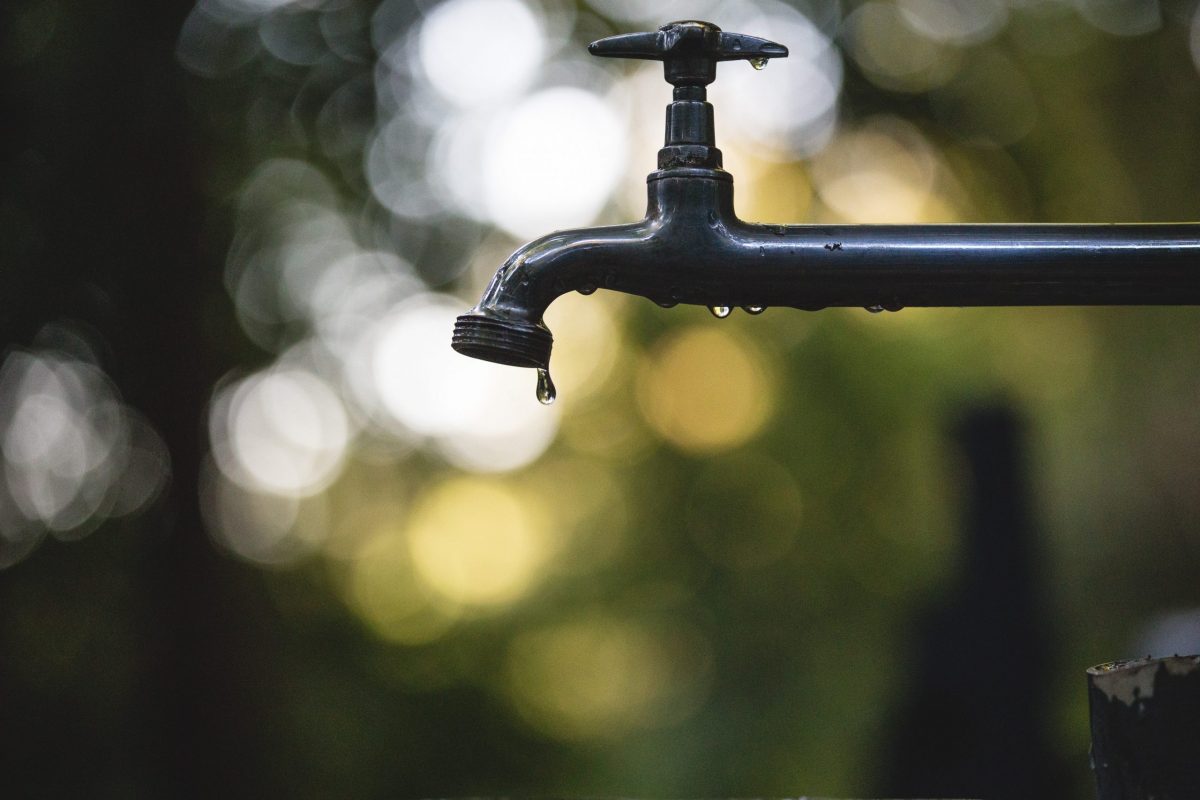 The Westend Traders Association has developed the idea of a new corn starch-based reusable water bottle with the goal of reducing the country’s consumption of bottled water. It was estimated that 183 million litres of water were bought in the Republic of Ireland in 2017 according to Drinks Industry Ireland. On top of the problem involved with plastic pollution, bottled water requires up to 2,000 times the energy used to produce tap water. This directive is meant to encourage all traders and people who eat, drink or just socialise in the area to curb their single plastic usage.

The association has been campaigning for a public water refill station to be installed since early 2019 and “are still awaiting local government to make a public water refill station a reality” explains one of the leaders of the project Lisa Regan (alongside David Fitzpatrick of Botown on Dominick Street). Eventually, they decided to take the matter in their own hands by building a partnership with the Train Station Gym in Galway. Ronan Kennedy employee at the gym was very happy to collaborate with the association on this initiative that is necessary now more than ever. “We are determined to have single use water bottles banned entirely from the gym by the end of January, and with the New Year and all the resolutions that come with it, what better time than now?” says Ronan.

The gym’s reception now has a filtered water refill station but the fight against single-use plastic continues for Galway’s Westend which is also part of the national Refill.ie campaign aiming at making Ireland a “tap water refilling country once again”.

“This new refill station will give no excuses for anyone not having a refill bottle and using the filtered water refill station there to hydrate themselves” adds Lisa.

Galway’s Westend reusable bottle can be purchased at The Train Station Gym, Massimo Galway, Bótown or Greens and Co. Price: €10. Tag #GalwaysWestend on social to join the Green Conversation! 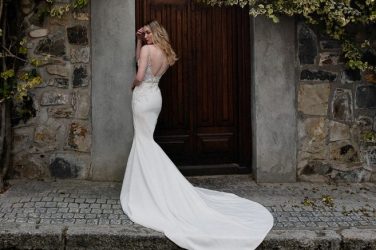 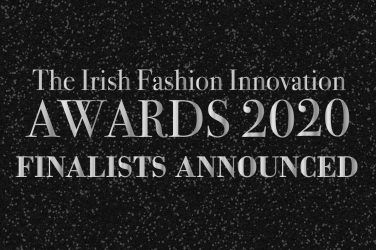