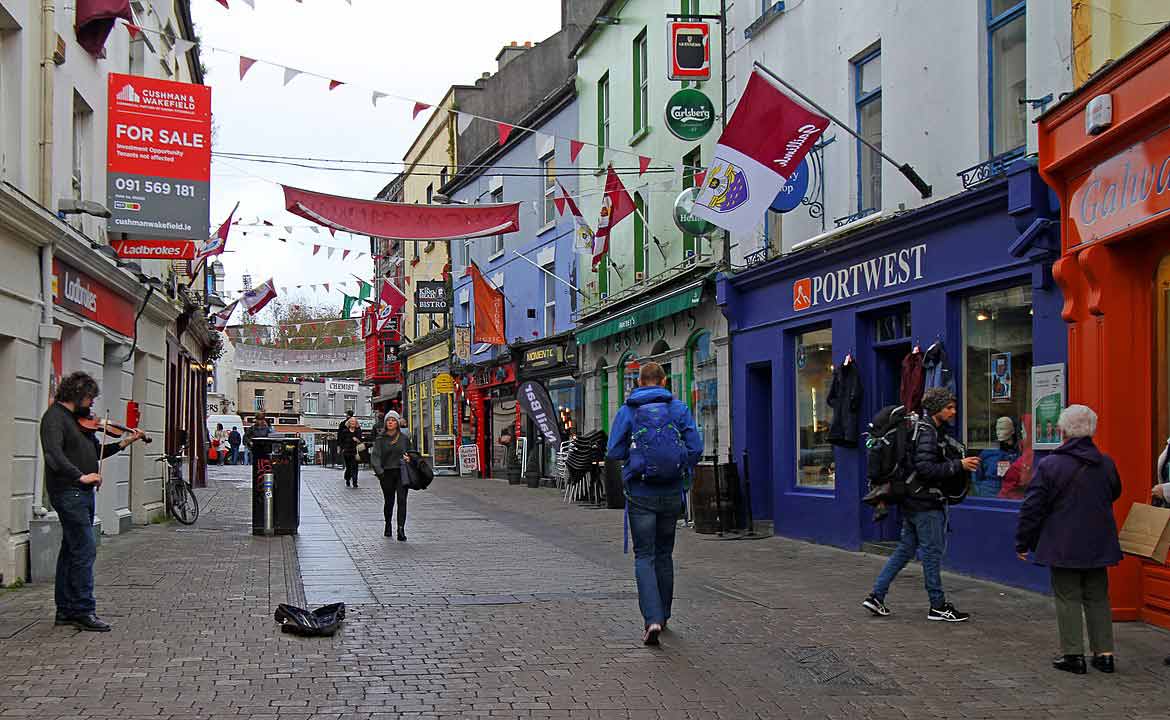 Galway has been named the Number 1 ‘Foodie Destination’ in the world by BBC Good Food Magazine.

Overtaking different towns and cities in the world such as Lyon in France and Tel Aviv in Israel, Galway was described as, “a shining star in the country’s ever-expanding culinary firmament,” by the magazine. With everything from a Michelin Star restaurant (Aniar) to freshly caught seafood (Oscar’s seafood bar), the city has a lot to offer when it comes to amazing food.

Click here for the top 10 Best Resturants that Galway has to offer. 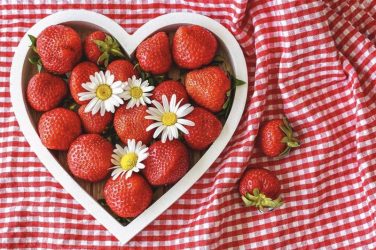 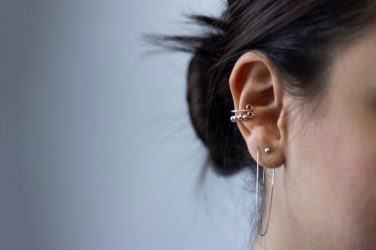 How To Style A Curated Ear Trend 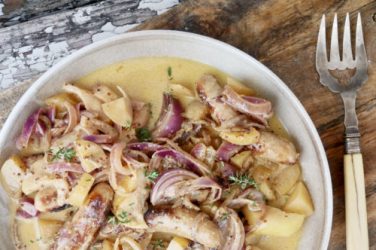 Recipe of The Day: One Pan Sausage Casserole