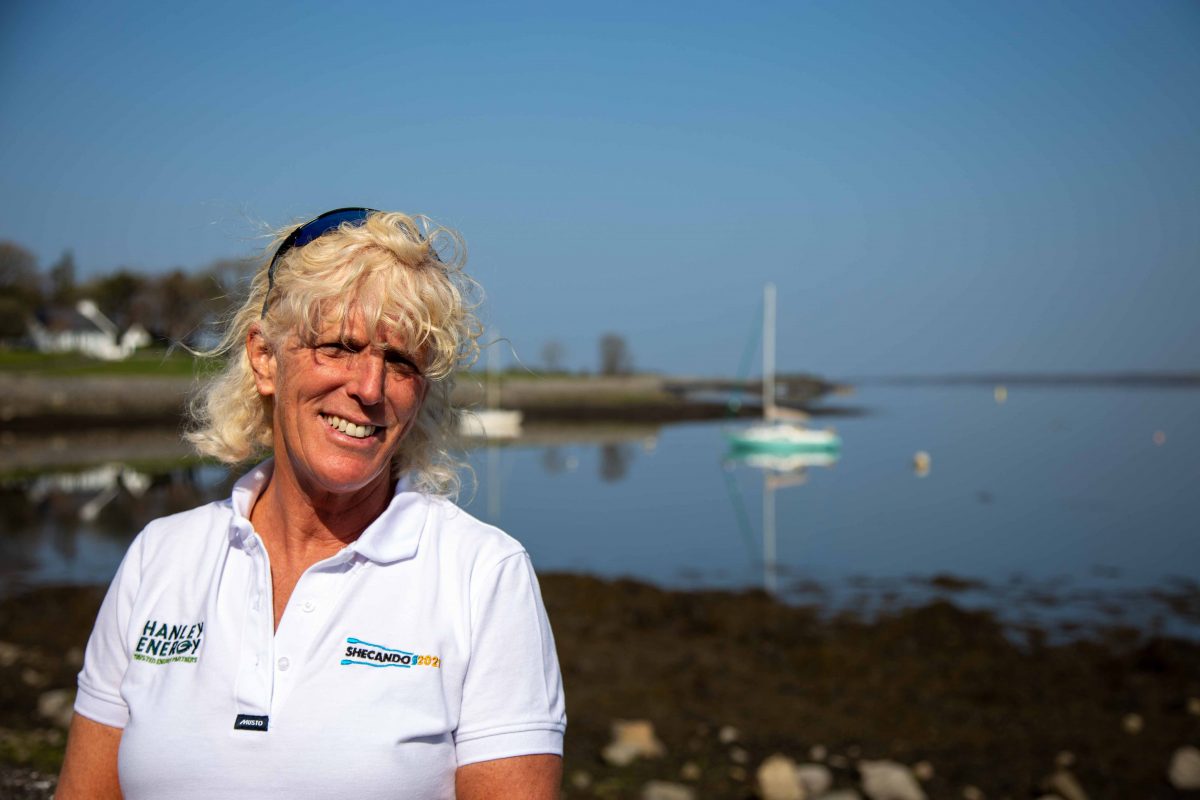 From Galway to Barbados, across the atlantic with Karen Weekes

Alone in the vast expanse of empty ocean 1500 miles out on an epic journey, bidding to become the first Irish woman to row the Atlantic, Karen Weekes looked into the horizon and saw Galway Bay. “That happened two or three times, in my mind I would visualize Galway, Salthill and Bearna, and that familiar view came into sight”, she tells Galway Now.

During her history making 3,000 plus nautical mile marathon rowing solo in Millie (named after her late mother) a self-righting small craft in early December, ending over 80 days later in Barbados, the adventurer from Kinvara in Galway brought her past training and experience as a sports psychologist into play whilst coping on her own with the sheer enormity and emptiness of the sea.

Looking remarkably fit for someone who had rowed against the elements for much of her journey, the 54 year-old extreme sports veteran had just alighted onto Bridgetown’s quayside to the beat of Barbados Tourist Board’s welcoming Bajan band. A large crowd of family, friends and supporters who had traveled from Ireland to greet her, cheered and sank a few beers at the impromptu harbour party.

It was an important moment to acknowledge the Irish woman’s bravery and true grit, it was also a celebration for those who had supported her #SheCanDo campaign goal, aiming to provide a platform for encouraging women and girls to push themselves outside of their comfort zones to succeed both in their work and everyday lives. Dr Weekes, a lecturer at Munster Technological University, also wanted to highlight the UN’s Sustainable Development Goals on gender equality and the conservation of oceans and marine life.

As Karen Weekes recalls the highs and lows of her incredible journey – from magical starry nights punctured by the glint of flying fish and Dorado “who sheltered from sunshine underneath the boat” to battling monstrous seas and moments of loneliness , the owner of a nearby holiday home overlooking the Flaggy shore stops to congratulate her. Rolling down the driver’s window he pushes two fifty euro notes out towards the causes she rowed for – the Royal National Lifeboat Institute and Irish children’s hospice the Laura Lynn Foundation. The sponsorship fund has already raised over €40,000. It’s a familiar reaction everywhere in these parts with strangers regularly coming up to her on the street.

Talking of her life, that has included cycling across Canada, circumnavigating Ireland in a Kayak, climbing two of Africa’s highest peaks and sailing the Atlantic twice she explains “I came here to Kinvara 25 years ago and never left; it’s such an amazing community; its unique here, people look out for each other so well”. After only 4 hours of sleep a night throughout her ordeal, a ten day chill out in Barbados enjoying the sunshine and turquoise blue sea followed. Returning home, she became an overnight celebrity. “President Michael D Higgins sent a message of congratulations to me, bonfires were lit along the road, I got a Garda escort and people were lining the streets and cheering; it was totally unexpected”. As to her next adventure, Karen Weekes would “love to cycle through Mongolia” but for now she plans to “weed my garden patch and plant a few spuds and vegetables”. 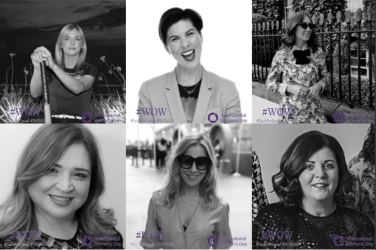 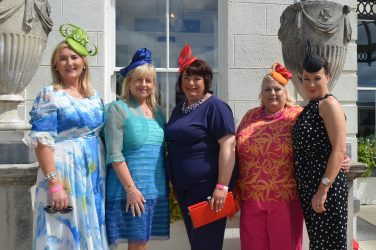 Annual NBCRI Pink Afternoon at The Lodge at Ashford 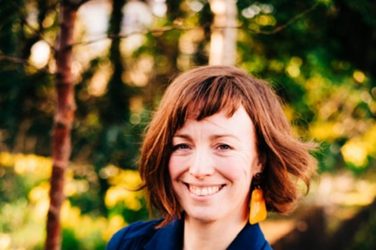 Inspired with Fiona Young of Milis