Galway FoodCloud Hub opens with an official call out to donate Food for Good. FoodCloud, the internationally acclaimed Irish social enterprise that pioneered the redistribution of surplus food from retailers to local charities, officially launched its third national hub in Oranmore, Galway to deliver further impact in communities throughout the west of Ireland.

‘Connecting communities through food’ was the theme for the event, which was formally opened by Minister Michael Creed, Minister for Agriculture, Food and the Marine.

Ireland generates over one million tonnes of food waste annually. FoodCloud and FoodCloud Hubs were established in 2013 with the aim of addressing the problem of food waste and social exclusion by connecting businesses with surplus food to charities that can use the food in communities across the country. To date, they have redistributed over 41 million meals to 7,500 charities all over Ireland and the UK.

The launch of the FoodCloud Hub in Galway establishes their physical presence in the west of Ireland.

Commenting on the announcement, Minister Creed said, “Every year, roughly one-third of the food produced in the world for human consumption is lost or wasted. Ireland has committed to reduce the amount of food we waste and is taking action through supporting organisations like FoodCloud Hubs and also through Bord Bia’s food sustainability programme, Origin Green. I am delighted to see the expansion of FoodCloud Hubs into the west with the Hub in Oranmore and I encourage all food businesses to get involved to make sure that no good food goes to waste.”

For more information on FoodCloud, head to their website. 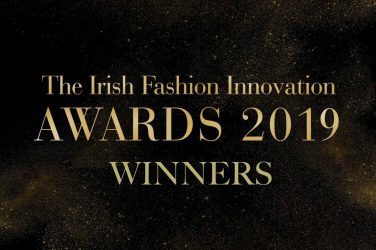 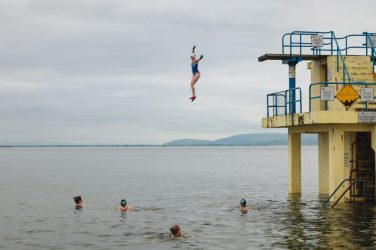 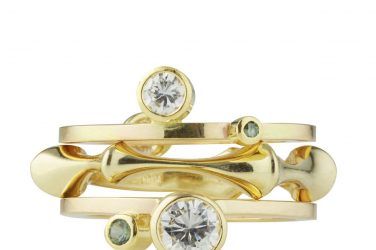