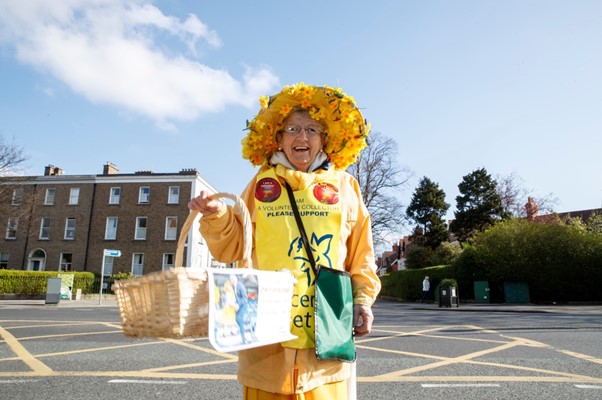 This Friday the 25th of March is Daffodil Day. Cancer takes so much from so many. It takes big days, little days, and everything in-between. It replaces them with treatment days and recovery days. But together we have the power to take these days back from cancer.  Today, local Clifden woman Gina Boote shares her diagnosis and story of resilience and strength with GALWAYnow readers in the hope that she can help and inform others.

Try as she might, Gina Boote struggled to work out just what was causing a niggling back problem two years ago. It got so bad for her that at one point she remembers collapsing from the pain which she was feeling: ‘I had gone to the emergency department a number of times, and they told me I needed an MRI to see what’s going on,’ says the mum-of-two from Clifden. Gina continues, ‘It got to the point where I was in so much pain, I had collapsed and I physically couldn’t hold myself up. I went in fully expecting to be told that I had a slipped disc or something like that, and then I was told that they had found tumours on the spine.’ The cause of the tumours became known soon after, Gina was told that she had stage four breast cancer which had spread to her spine, ribs and other parts of her body. Gina’s doctor offered some news which brought mild comfort during her difficult time, he informed Gina although it was incurable, many people live with it at stage four for a very long time as a chronic illness.

Gina recounts the impact her diagnosis had on her mental health, ‘Within the first six to eight months of being diagnosed I found it very difficult mentally to come to terms with. It was coming to terms with the diagnosis, but also with the loss of my previous life. I felt all my hopes, dreams and aspirations had been taken away in an instant’. This challenging period was made easier with the help from The Irish Cancer Society who Gina says put her in touch with a counsellor, ‘I reached out for counselling and I received it for three months, provided by the Irish Cancer Society. They put me in touch with a counsellor who I spoke to once a week, and as I was starting to feel better it became less frequent until I reached a point where I felt I didn’t need it any longer’. She continues to say that, ‘the Irish cancer society is like a comfort blanket for those of us suffering, a comfort blanket that we know is there even if we don’t use it every day, it means so much to have that’.

Gina now feels as though she has “turned a corner” and is embracing her new reality to the fullest extent possible. She offers advice from her own experience and encourages others who have any concerns to follow them up as soon as possible, Gina says, ‘People should listen to their bodies and not wait or put off getting checked out, If you’re worried about anything you’re better to find out as soon as possible, because the earlier you do, the better your outcome will be, early intervention is key’.

Many thanks to Gina Boote for sharing her story

The public’s generous donations from Daffodil Day fund life-saving cancer research in addition to providing services such as Night Nursing, a Support Line staffed by specialist cancer nurses, free counselling, drives to and from treatment and more. None of this would be possible without the support of the public on Daffodil Day.

Get involved or donate today. 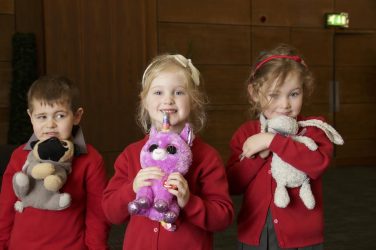 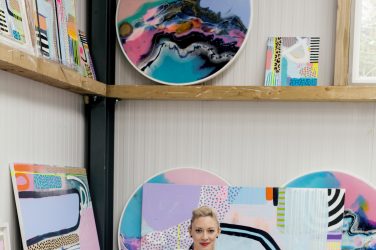 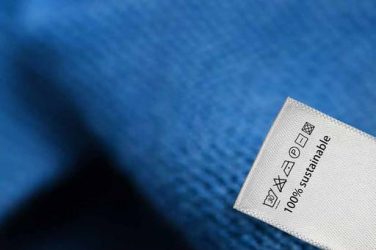