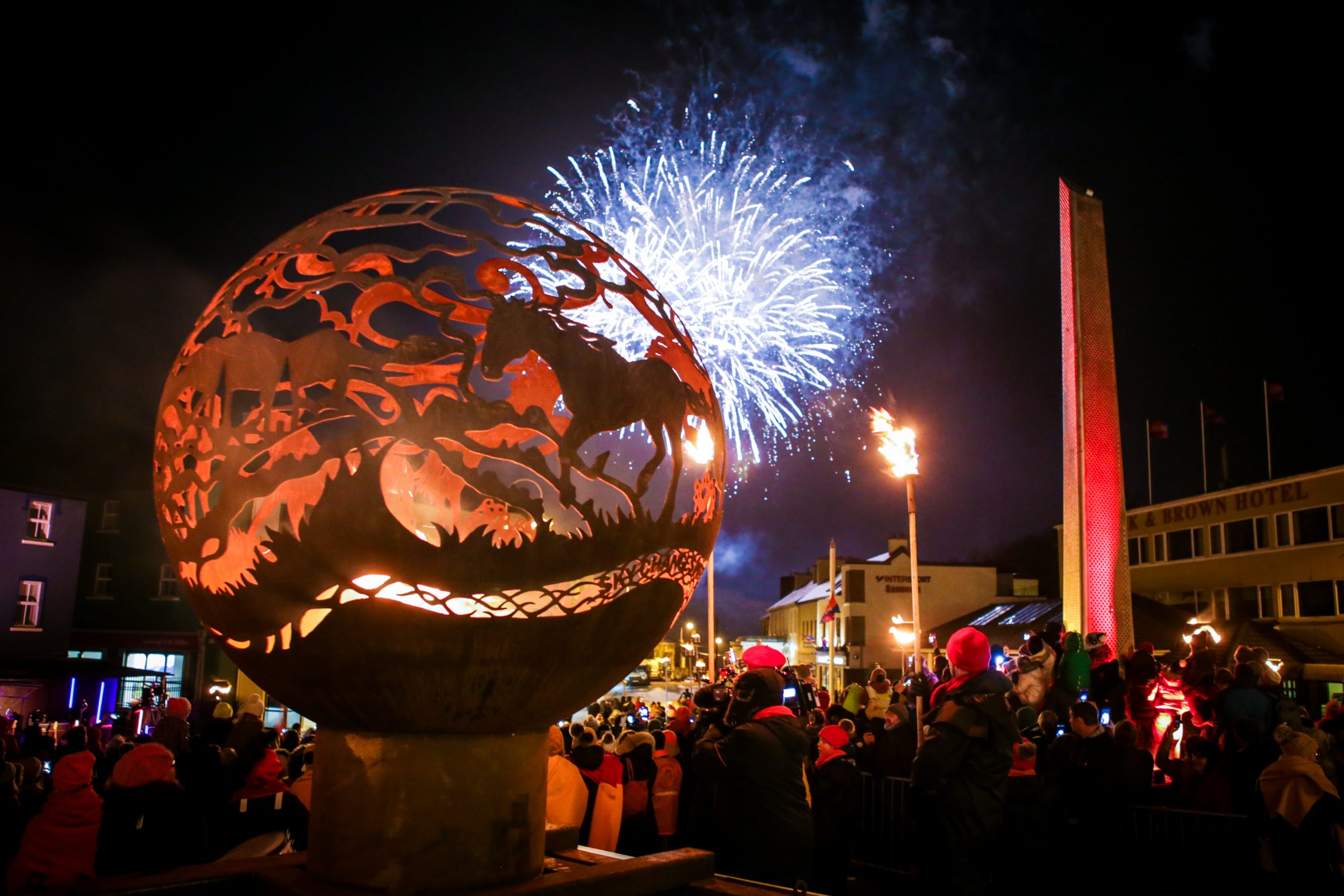 The special community cast of drummers, chanters and fire bearers from Clifden produced an amazing procession of fire and sound through the town culminating in the ceremonial lighting of the specially commissioned town sphere. The sphere was specially designed to reflect the stories and traditions of Clifden.

The crowds were entertained by the whimsically soulful Livefeed group, NØÖV from 6pm before a spoken word performance by Clifden native Brendan Flynn readied the audience for the intimate lighting of the Clifden town sphere.

The fiery ceremony was drawn to a close by the energetic Galway pop-rock band Rofi James.

The ceremonial flames will be brought to the streets of An Spidéal tonight, Monday 3 February, travelling ever closer to the city across the week before the spectacular finale on 8 February in Galway City. 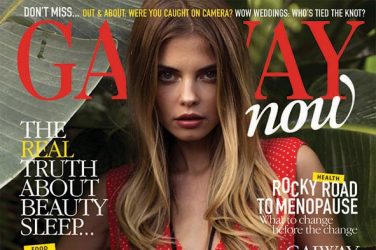 May Issue of GALWAYnow is HERE!

GALWAYnow May issue is HERE! Bursting with everything you need to get you through ... 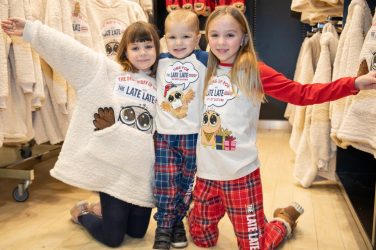