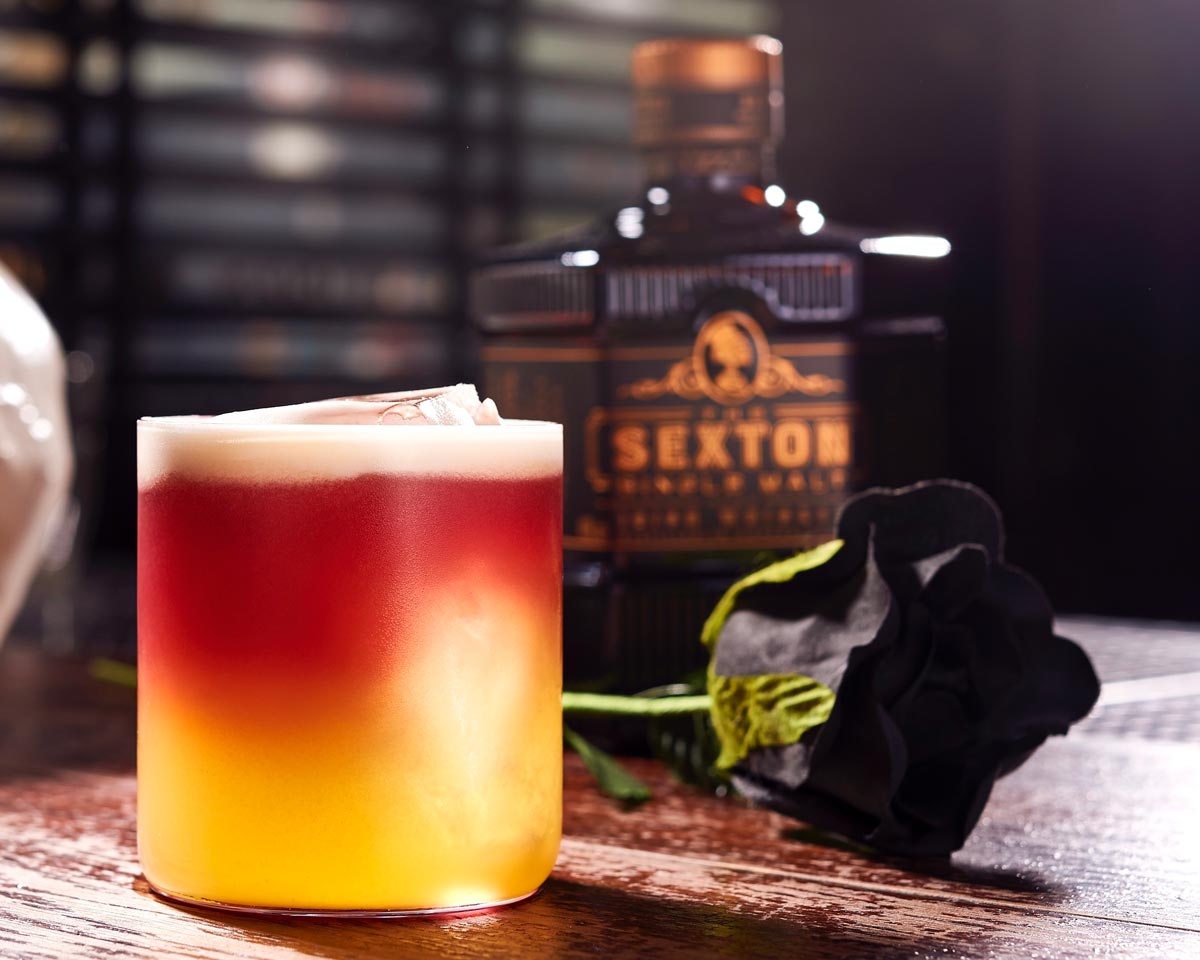 Calling all whiskey lovers! Tuesday 25 August is Whiskey Sour Day, so it’s time to dust off that cocktail shaker and break out a bottle of your favourite whiskey. The first recorded recipe for this classic cocktail was written in 1862, but it’s believed to have existed for over a century beforehand. History books tell us that sailors, in the times of long sea voyages, would have created a simple cocktail for fellow shipmates with rations of citrus fruits and liquor on board. Eventually (and thankfully), this recipe followed the sailors to shore and the whiskey sour cocktail was born.

If you’re after a classic whiskey sour cocktail, look no further than Bushmills Original Irish Whiskey. With over 400 years of supreme craftmanship in every sip, this malt-rich, triple-distilled whiskey makes for a smooth, well-rounded base for the perfect whiskey sour. Or, if you’re feeling bold and brave, why not put a spin on the traditional recipe and try The Sexton Single Malt Dead of Night cocktail? Aged exclusively in Oloroso sherry butts for four years, this modern malt is perfect for experimenting this Whiskey Sour Day and will leave you wanting more.

Method
1. Add all ingredients into a cocktail shaker and shake without ice.
2. Add ice and shake again.
3. Strain over cubed or block ice in a rocks glass.
4. Garnish with lemon peel and enjoy!

Method
1. Add the whiskey, lemon juice, sugar syrup and egg white into a cocktail shaker and shake without ice.
2. Add ice and shake again.
3. Strain over cubed or block ice in a rocks glass.
4. Top with red wine and serve. 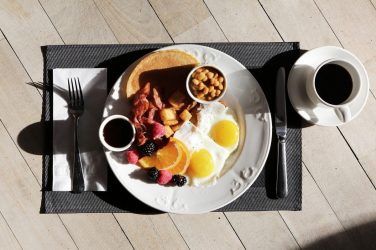 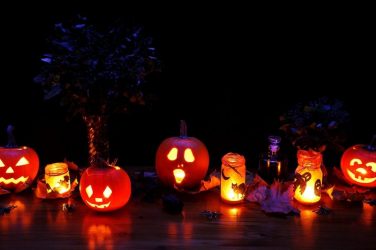 Top Things to do This Weekend for Halloween 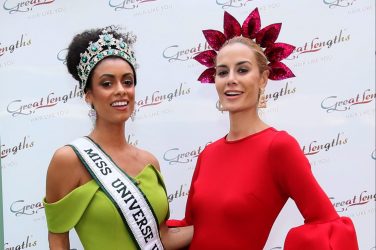