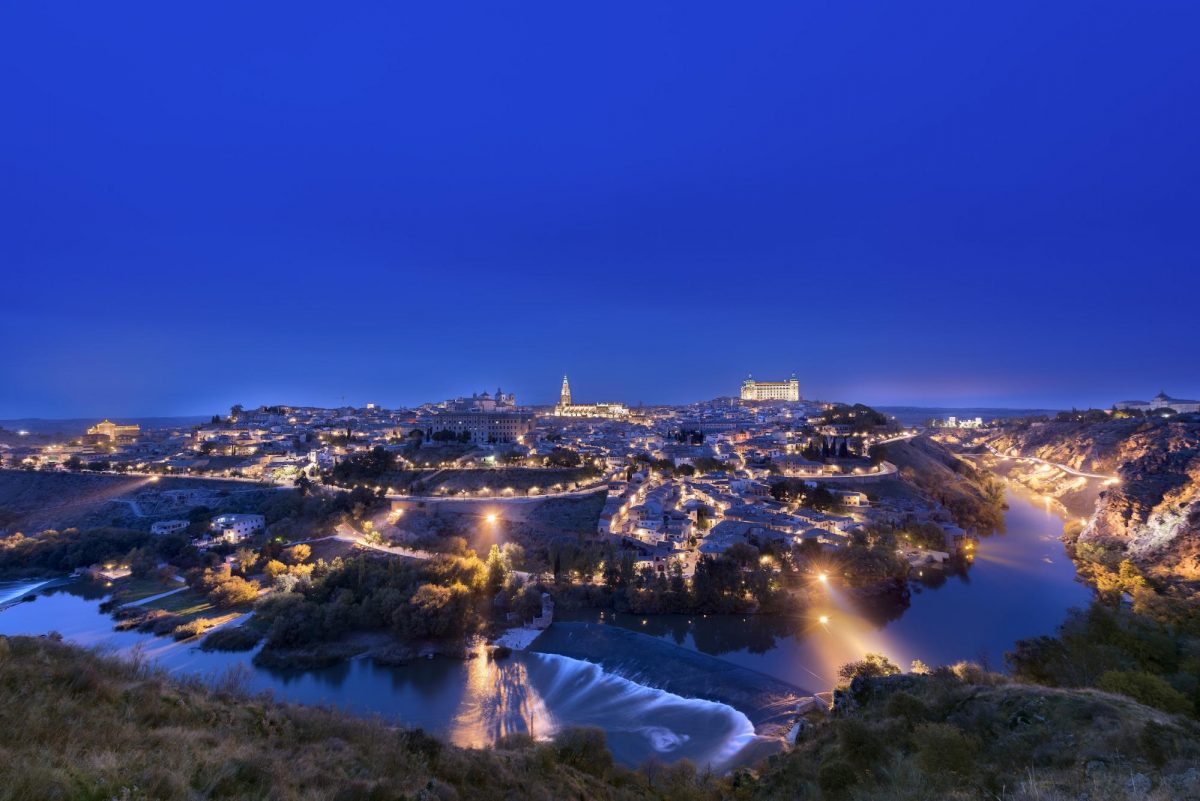 About a one-hour drive south of Madrid stands the beautiful and picturesque city of Toledo, the spiritual capital of Spain. A UNESCO world heritage site, it has a rich and intriguing history of culture woven from the Romans, Visigoths, Muslims, Christians and Jewish peoples. This area exhibits an engaging variety of architecture and art through the ages with an array of monuments from the different cultures and religions that have left their indelible mark for all to see. Affectionately known as the ‘City of Three Cultures’ it rises high above the Tagus river displaying all its natural strategic defences.

Among the Moorish-Modejar-Jewish buildings, is the marvellous Sinagoga del Tránsito along with many Renaissance buildings of note including a Gothic cathedral; however the building that dominates the skyline is the Alcázar, a fortress since Roman times. As the hometown of El Greco many of his paintings can be found in the city, including his masterpiece, ‘The Burial of the Count of Orgaz’ in the Church of Santo Tome.

Famous for the quality of its swords and knives, Toledo was the source for most of the armoury used in the ‘Lord of the Rings’ films. Having booked into the Hotel Boutique Adolfo in the heart of Toledo, we enjoyed an exquisite lunch by the well-known and highly-recommended chef Adolfo Muñoz. Having spent the afternoon touring the streets of Toledo we paid a visit to Puy du Fou Spain which is a live and unique experience through Spanish history.

There are shows from different eras for all tastes and it is certainly much more than a traditional theme park. To finish out the first day exploring it was off to The Carlos Rooftop Terrace, on the fifth floor of Hotel Carlos V for dinner to enjoy panoramic views of the Alcázar, the cathedral, and all that makes Toledo the special city that it is today.

Read the full article in our Summer Issue on shelves now 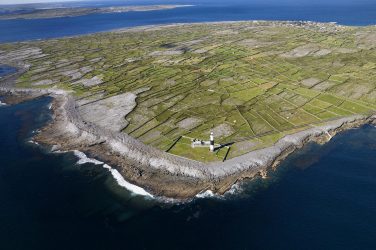 A Weekend of Wellness on Inis Oírr 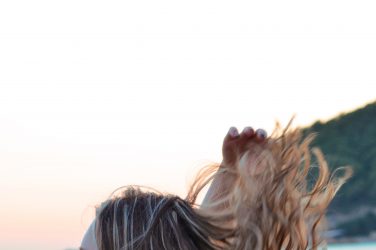 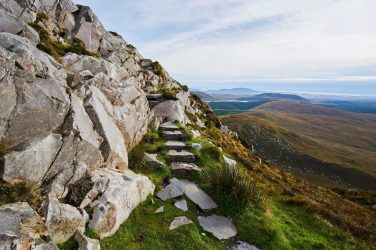