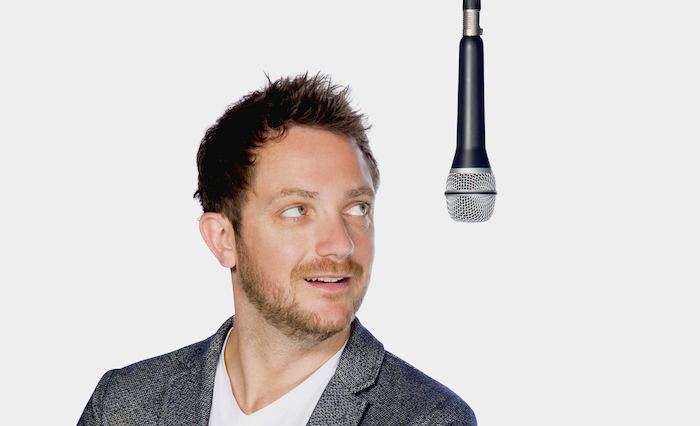 Fresh from a completely sold out run at The Edinburgh Festival, award-winning Irish comedian Danny O’Brien went to prison. Three times to perform, once again by accident. He has performed relentlessly worldwide and taken up a new religion through the medium of a hangry hangover.

Following in the footsteps of Simon Pegg, Dylan Moran and Dara O’Briain – Danny was handpicked year to perform as part of the iconic “Best of the Edinburgh Fest” Show touring Australia, has featured on The Comedy Channel and is a regular on Irish TV and Radio. 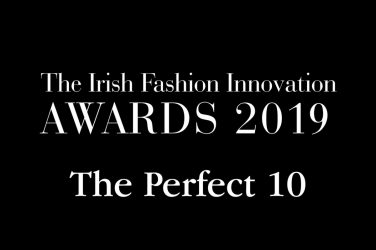 In Conversation With: Michael Lyster

Described by Mícheál Ó Muircheartaigh as ‘A perfect specimen of the West Awake’, a ...

Wedding Showcases Galore at The Lodge at Ashford Castle

With a stunningly beautiful location, overlooking Lough Corrib in the pretty village of Cong, ...