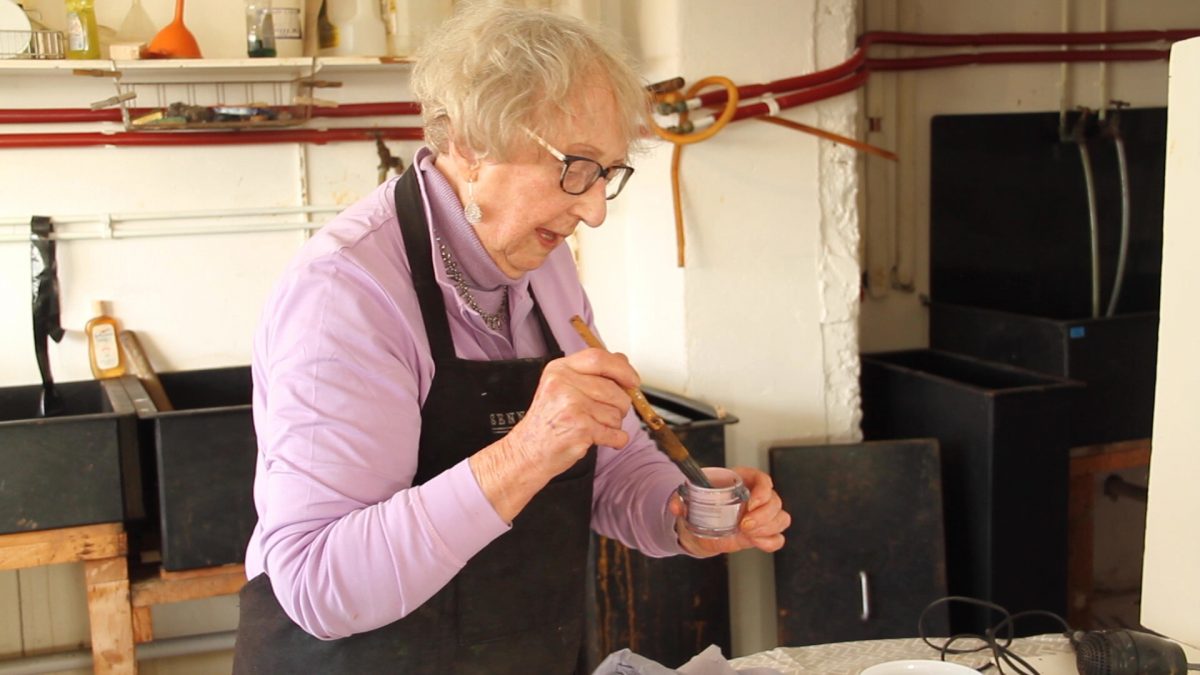 Nearly a century of memories from India to Ireland.

Inspirational Artist and Printmaker Margaret (Mo) Irwin West was born in Madhya Pradesh, India of Irish parents in 1926. Margaret and her family returned to Delgany, Wicklow when she was 9 years old. As Margaret confirmed she “started drawing very very young. My parents let me take up drawing lessons in Dublin with the wonderful Lilian Davidson artist with the Royal Hibernian Academy in Dublin’s Earlsfort Terrace. I learnt a very precise academic way of discovering what was around me and working directly from observation”. It was through these classes that Margaret learned the important elements of academic art, retaining her fascination with light and shade, which began during those formative years.

Margaret pleaded with her parents to attend art school however they felt “that type of place was awfully immoral”. As a result, her education led her to study Languages and Literature at Trinity College Dublin with the promise from her parents that she could pursue art full time when she obtained her degree. Following Margarets graduation, the local parish priest, Fr. Jack Hanlon, who was a founding member of the Irish Exhibition of Living Art, recommended an arts school which Margaret could attend. Following this recommendation by the parish priest who was considered in high esteem by Margaret’s parents they agreed that she could attend an art college. Fr. Jack Hanlon recommended a Cubist studio in Paris run by André L’Hote saying ‘you’re going to a cubist school, you will have enormous fun and you will learn more than you will ever learn anywhere else.’

Margaret studied over a 3 year period in the Paris studio, which was also attended by Irish artists Evie Hone (1894-1955) and Barbara Warren (born 1925). The students were left to use any medium they liked while working in the studio, “learning from the most unexpected sources”. Margaret discussed the importance of “the image, in relation to the edges of the canvas where every object, even the small things, commanded it’s own space”. The inspiration gained  from training with students from all over the world, from America, France and even Finland Margaret described that “you could almost tell the nationality of the people from the colours that they used”. For example Margaret highlighted that students from “Finland and Iceland used colours that were very ashy and pale while the Irish used all twilight colours. Students from Turkey and Egypt used yellows, reds and blacks, exciting, exotic colours”. While the use of colour by the different students was very individual, all tuition was based on observation and analysis of the live model. This approach to art still dominates Margarets work today, particularly in her landscape art.

After spending several semesters in Paris. Margaret returned to Ireland and continued painting, her work was accepted for the Irish Exhibition of Living Art and by the Oireachtas. Margaret fell in love with a Scotsman, Rodney West, they married in 1957 and moved to England to start a family. Margaret dedicated her time in Scotland to rearing her family and as such did not focus on her art at this time. The family returned to Dublin 11 years later and Margaret began a teacher training course at the National College of Art and Design (NCAD). This is where she transitioned in her approach from painting, to etching and printmaking. It was during this time that Margaret and her family spent many Summers in Cleggan, Connemara. They loved the area and later decided to retire there in 1991.

Having moved to Connemara Margaret joined an artist collective called AKIN along with Galway based artists Leonie King, Dolores Lyne, Jay Murphy and Siobhan Piercey. For over 25 years they have been a significant part of the cultural map of Galway, individually and as a group. They exhibited annually over the past ten years at the Galway and Clifden Arts Festivals whilst also showing nationally and internationally. Their shared experience as professional artists on the western seaboard has led them to produce a series of stunning group shows.

“You build things up bit by bit and one thing leads to another and more people get interested, it’s like Chinese whispers and you suddenly have a network” Margaret laughs.

“If you keep going, keep knocking on doors thing’s happen”.

To read the full interview with Margaret Irwin West pick up a copy of our summer issue of GALWAYnow magazine. Visit her website here. 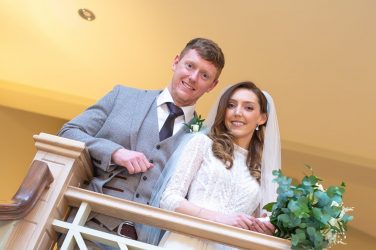 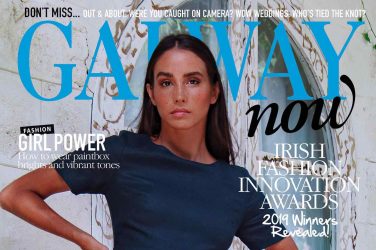 April Issue of GALWAYnow is HERE!

GALWAYnow April issue is HERE! Bursting with everything you need to get you through the ... 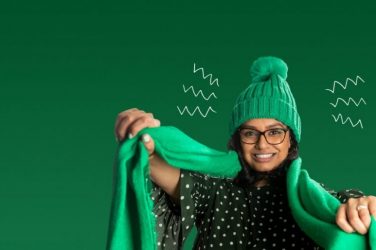 Ireland is “Going Green for Concern”