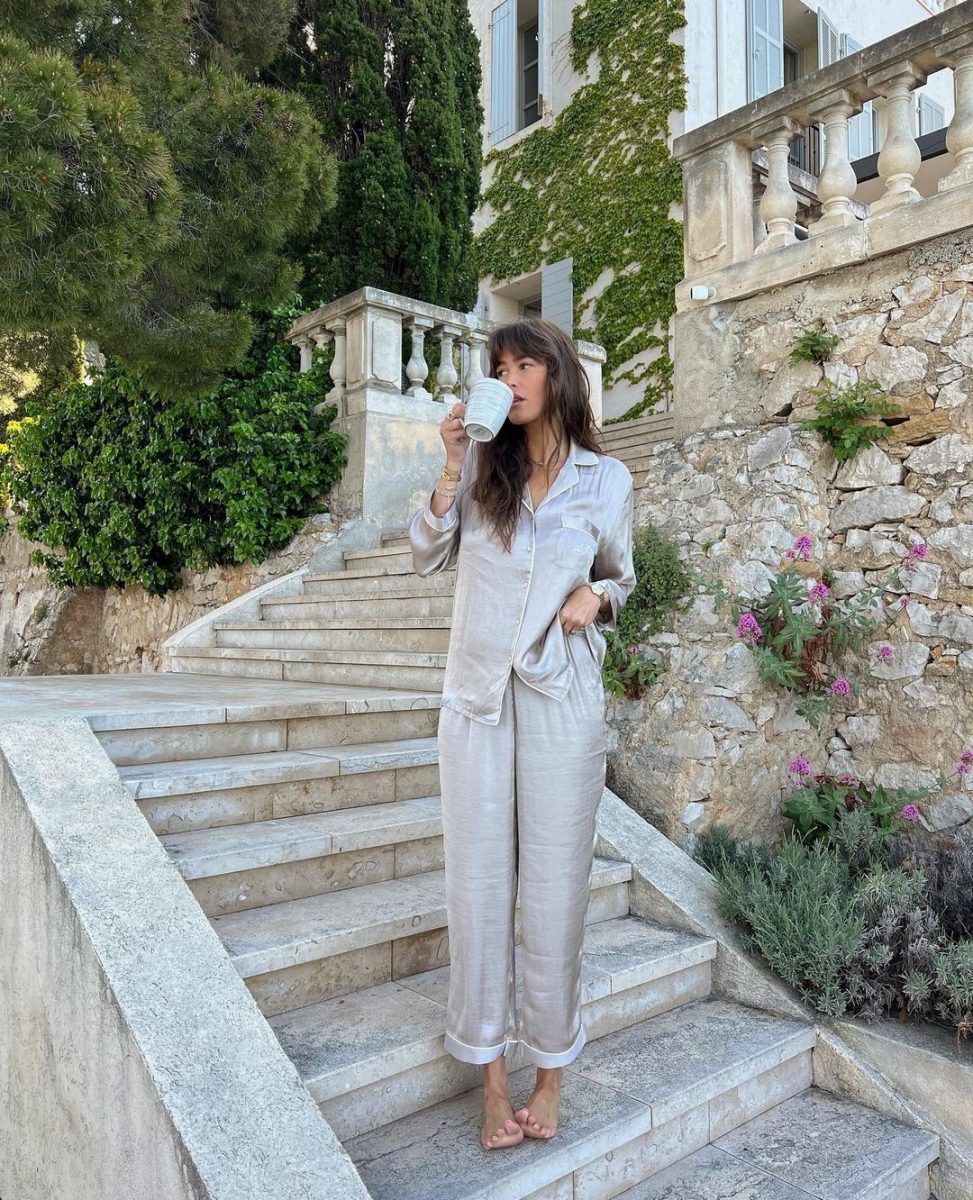 Do you need your daily cup of joe to get going in the morning? If you’re worried about your caffeine habit imposing risks on your health, fear not as study after study has shown coffee to have numerous health benefits, including reducing inflammation and boosting energy. Coffee, in the right amounts, has proven to have numerous health benefits. The caffeine can fight fatigue and prevent the development of several diseases. It is generally safe for most adults, so you can now enjoy your caffeine kick with peace of mind!

Here are 5 health benefits of drinking coffee you might not be aware of:

The first and most obvious benefit of coffee is that it increases energy levels. This is because it contains caffeine, a central nervous system stimulant. It blocks the receptors of the neurotransmitter adenosine, which reduces fatigue, and increases other neurotransmitters that regulate energy, including dopamine.

2. Associated with a lower risk of type 2 diabetes

Coffee helps your body process sugar by preserving the cells in your pancreas, which are responsible for insulin production. It is also full of antioxidants and may affect insulin sensitivity, inflammation and metabolism – all of which are involved in the development of type 2 diabetes.

Coffee has been linked to weight management. People who drink one to two cups of coffee have shown to be more physically active than those who drank less than one cup per day. Higher levels of physical activity can promote weight management, and assist in your personal fitness goals. 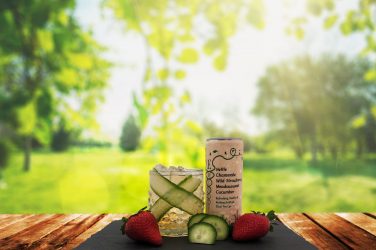 Superfoods In Your Garden 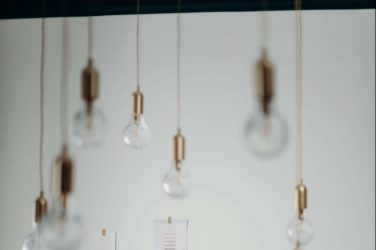 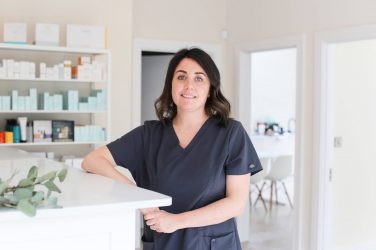 Dr. Laura Clinic – One of a Kind Medical-led Skincare in Galway