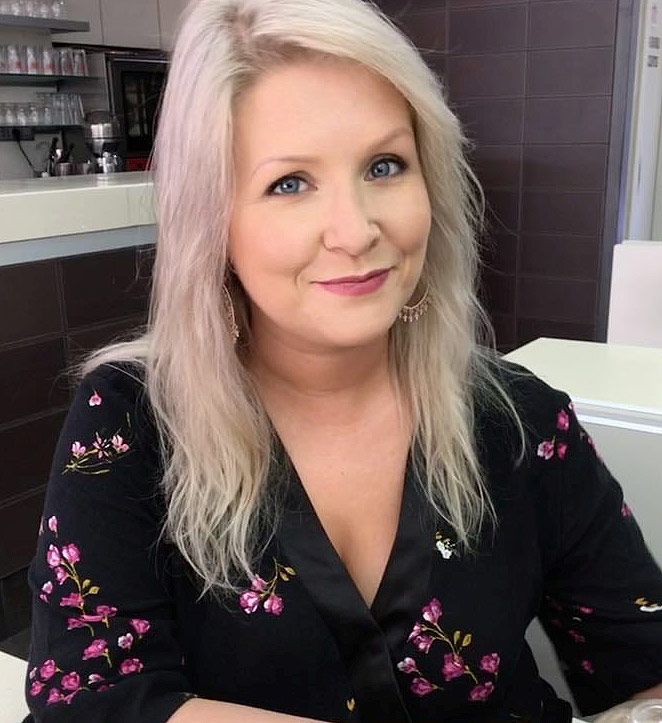 There is no greater exposure for a designer than Kate Middleton personally endorsing your pieces. Galway based jewellery maker Aisling O’Brien speaks to Bláthnait Ní Mhurchú on life after experiencing ‘The Kate Effect’ with her handmade jewellery brand, All The Falling Stars earlier this year.

To say my daily routine has had a dramatic overhaul in recent times would be an understatement. As a Speech and Language Therapist, my day would be neatly mapped out, a series of school visit appointments, lunch, a couple of clinic appointments, admin until 5:30pm, then home for the evening.

In September this year, the Duchess of Cambridge, Kate Middleton appeared at a Scouts event at Battersea Park in London and on a visit to the University of Derby wearing custom jewellery that I made for her. Since then, my daily routine has been turned upside down.

She was gifted the jewellery on her visit to Galway in early March, when my budding sideline business had evolved from a prolific hobby of many years and was in the early stages of becoming a more serious endeavour, albeit something I still did in my free time.

I now find myself juggling part-time working as a therapist and in-demand constantly as a jewellery maker. There are more emails, messages through social media and phone calls coming at me than I could possibly respond to as one person, even if I spent all day trying!

Making lists and prioritising has become an important part of my routine. Starting my morning by having breakfast in the garden is a habit that began during sunny lockdown days, and I am reluctant to let the cold dewy mornings stop me from spending at least a little time outside with my dog. I follow this up with a look at my inbox and the making of a long to-do list while taking phone enquiries from Ireland and abroad for jewellery orders. Inevitably someone – family members, friends – whoever is scheduled to help that day, arrives at the little workshop next to my house to take up their spot at a packing or posting workstation. We talk about how daft and incredible the whole turn of events is, put on some music, light some candles, and get to work on sending out small wrapped packages all around the world. We shout out loud every time we find a new country to add to the list of places we are posting to. Hong Kong, Saudi Arabia.. oooh, somebody has one that’s going to Argentina! My little dog Vinny half naps in the corner, one eye open, supervising everything that’s going on – ears popping up if he hears anything vaguely resembling the sound of a snack opening – ears back down when it turns out to just be the sound of a pack of envelopes being ripped open.

Later my company of helpers departs, and Vinny and I make the most of what is left of the evening light with a hill walk or stroll in the park. I find myself back in my workshop in the evening making jewellery into the small hours. I want to rest, but there’s plenty of time for that later. For now, there are orders to fill and a dream literally coming true before my eyes. I’m sure I won’t fully take stock of this until later on when the chaos created by a chance event and global publicity subsides.

I find myself wishing that everybody who wants to would take a chance and do what they love.

Before going to sleep, I send a little gratitude out into the world. I find myself wishing that everybody who wants to would take a chance and do what they love. Even if it’s difficult, or you don’t know where to start, and no matter how many people tell you it will never pay the mortgage. Do it anyway. You just never know what might happen when you do. 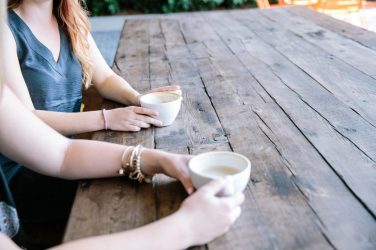 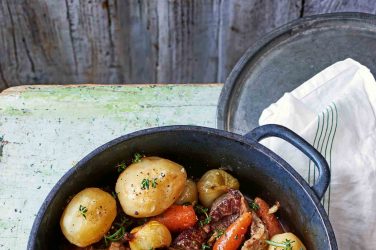 THE NEW MOON – Dead of Night Cocktail Recipe from The Sexton